An Olive Branch man was arrested Tuesday by the Oxford Police Department for allegedly choking his girlfriend.

According to a report, Creighton Serrette, 23, was charged with domestic violence with aggravated assault and taken the Lafayette County Detention Center where he was booked on a $5,000 bond. 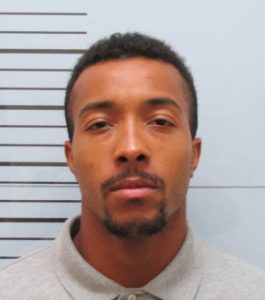 Two Tennessee residents were arrested Sunday for allegedly breaking into a home on Hathorn Road.

According to the report by the Oxford Police Department, officers responded to Hathorn Road for a report of a burglary. They performed a walkthrough of the area and located Christopher J. Parker and Adrian J. Miller, both 22 and from Memphis. The two men were hanging around outside near the resident where the burglary occurred.

Officers were able to recover the stolen property from a nearby apartment and determined Miller and Parker wwere suspects. They were arrested and charged with burglary of a dwelling and taken to the Lafayette County Detention Center where they were booked on bonds of $3,000 each. 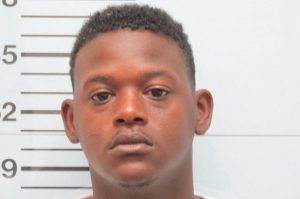 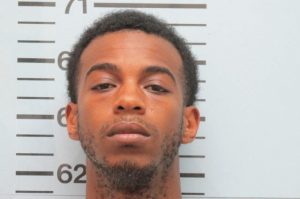