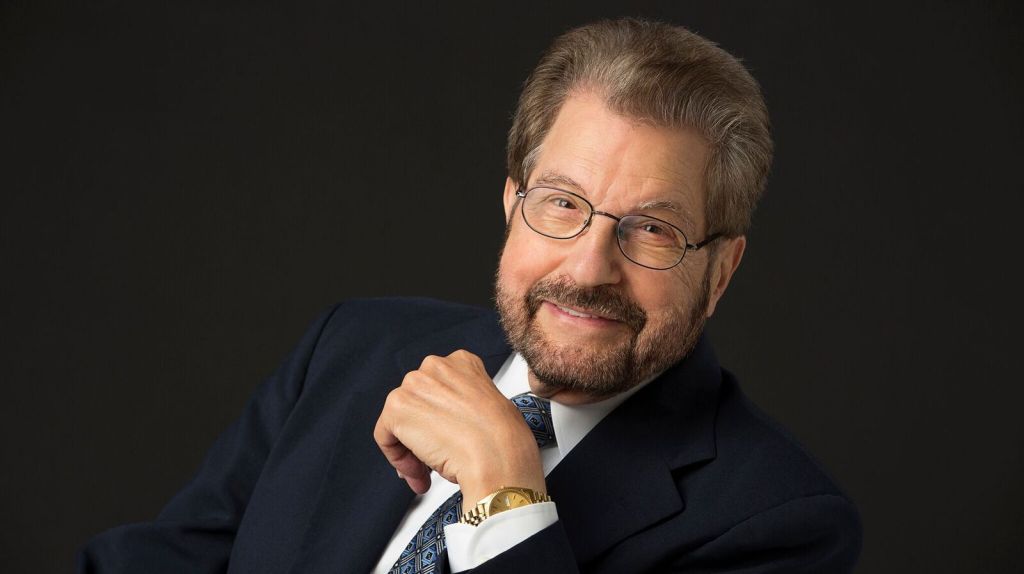 An alumnus of the University of Mississippi pharmacy school who has built a flourishing career as a crime novelist will sign copies of his latest thriller Saturday evening (Oct 8) in Oxford.

Robert Magarian will sign copies of “You’ll Never See Me Again, A Crime to Remember” at 7 p.m. at the Summit Lodge Bar (formerly the Burgundy Room) on the Oxford Square.

“You’ll Never See Me Again” is Magarian’s third biological crime thriller, and he is working on a fourth. His latest book pulls from his background in medicinal chemistry to tell the story of a seemingly unsolvable forensics investigation.

Magarian spoke with Sydney Slotkin DuPriest, communications specialist for the UM School of Pharmacy, about the book and his career.

Q: Tell us about your journey from the Ole Miss School of Pharmacy to writing novels.

A: There is a huge gap from the time I graduated from the School of Pharmacy in January 1960 to when I became a writer in 1995. In the interim, I worked in a pharmacy for 18 months and returned to Ole Miss to graduate school in medicinal chemistry under Dr. Lewis Nobles in fall of 1961. I received my Ph.D. in July 1966.

I didn’t start writing until 1995. Ideas started to come to me. At first, I didn’t know what to do with them. I realized I wanted to write a story, but I didn’t know how to begin. I took courses in fiction writing and attended conferences and joined a writers group; I wrote and I wrote.

I started out writing what I felt comfortable with: medical thrillers for my first two novels, “The Watchman” and “72 Hours.” With 30 years of laboratory experience and being involved in breast cancer research, I pulled from my background to write those first two. I must say that in attempting to write my first novel, I must have written what amounted to three novels until I got “The Watchman” the way I wanted it. This was due to a lack of experience. The more I wrote, the better I felt and, hopefully, the better I became.

Some pundits say you have to write a million words before you become comfortable writing. I believe that to be true, at least for me.

Q: What drew you to write mystery thrillers?

A: I always loved reading mystery novels, particularly the mystery/thriller detective novels. After I finished my second novel, “72 Hours,” I wanted to change genre. I didn’t want to become another Robin Cook.

I felt it was time to write about things I didn’t know about. That way, I could research new areas. I get my ideas from magazines, newspapers, the TV, overhearing conversations in restaurants and the internet. I was inspired to write “You’ll Never See Me Again, A Crime to Remember” based on the evidence of a true crime story that happened in Atlanta.

Q: Talk about “You’ll Never See Me Again, A Crime to Remember” and the experience of writing it.

A: I was inspired to write this novel while I surfed the internet, looking for ideas in the mystery/thriller genre. I came across the Mary Shotwell Little case reported in several articles in Atlanta Journal-Constitution as the “Missing Bride” case. Six weeks after Mary is married, she leaves work one evening and vanishes. She doesn’t show up for work the next morning, yet her car mysteriously appears in its parking spot at noon with items of women’s underwear neatly folded on the front seat and smears of blood on the steering wheel. This took place in 1965. It has been opened several times as a cold case, but she’s never been found.

Q: How do you feel about coming back to Oxford for a book signing and your graduate school reunion?

A: I’m overjoyed about returning for my book signing and to see old friends from my graduate school days. Our time together will be very rewarding. I’m looking forward to it.

I feel honored to book sign in Oxford, with its history of great writers. I met William Faulkner once when walking the Square one evening.

I had a book signing at Square Books in 2006 for my first novel, “The Watchman.” I am pleased that Jim Bulian is allowing me to sign my third novel in his Summit Lodge.

I visited there over a year ago when it was still the Burgundy Room.