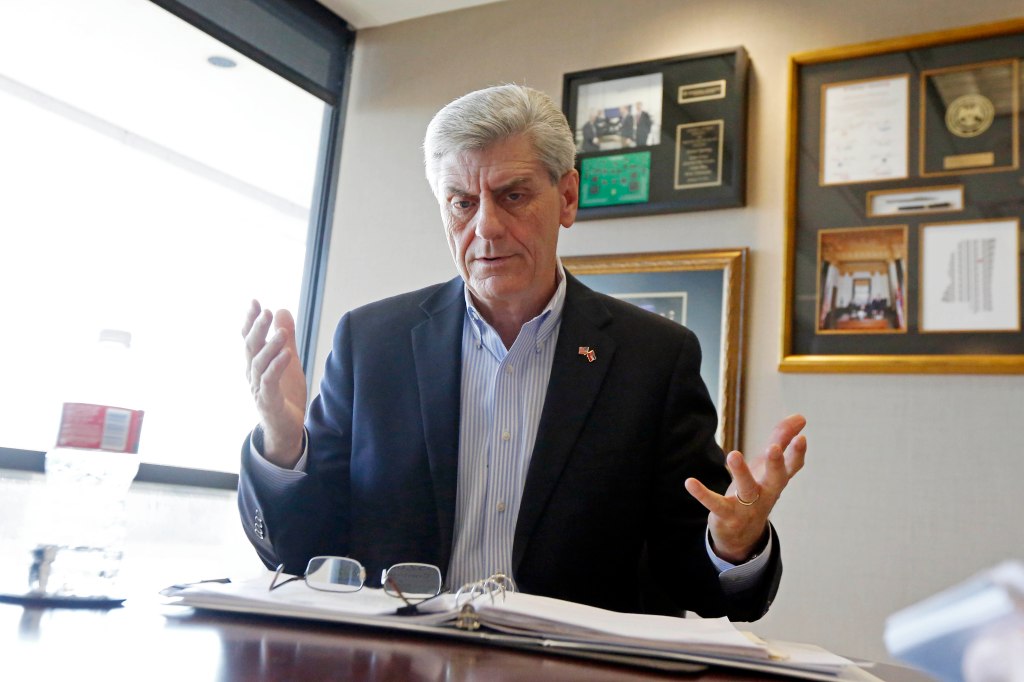 In a proclamation issued Wednesday, Republican Bryant specifically honors Mission Mississippi, a Christian group that has been working since 1993 to break down barriers in a state with a complex and often troubled history of relations between white and black residents.

“It remains the goal of Mission Mississippi to create an environment in which it is safe to talk about the deep issues of race relations in order that genuine and meaningful relationships can be developed among all our fellow citizens across racial and denominational lines,” the proclamation says.

The governor’s wife, Deborah Bryant, spoke at a Mission Mississippi event last week in Jackson, and the group is hosting community discussions in several cities this month.

The governor on Wednesday also dedicated a marker for the Freedom Trail, a tourism effort to draw attention to sites important to the civil rights movement in Mississippi. The new marker recognizes the Council of Federated Organizations building in Jackson, where the Student Nonviolent Coordinating Committee, the Congress of Racial Equality and other groups coordinated voter registration efforts and other activities.

Bryant’s proclamation for racial reconciliation comes months after he drew widespread criticism from black lawmakers for declaring April as Confederate Heritage Month. Other Mississippi governors, Democrat and Republican, have set the April designation at the request of Sons of Confederate Veterans.

Mississippi has the last state flag that still includes the Confederate battle emblem, and Bryant has said that if the design is to be reconsidered, it should be done by voters. The emblem has been on the state flag since 1894, and voters chose to keep it in a 2001 election.