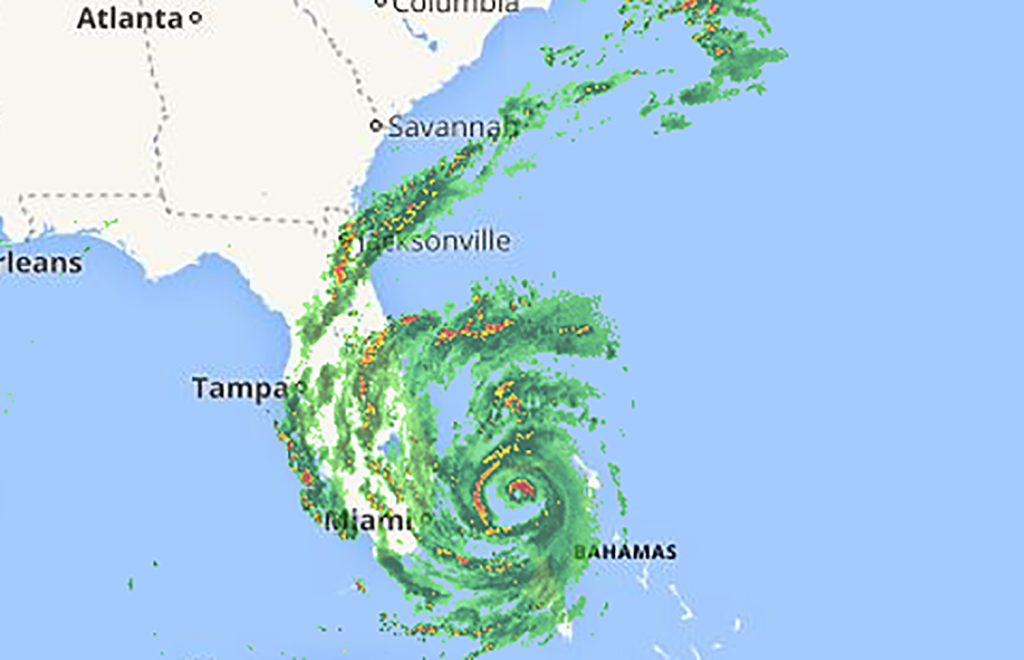 Saturday’s game between No. 18 Florida and LSU has been postponed because of Hurricane Matthew, the Southeastern Conference announced Thursday.

The schools and the SEC office will work together to reschedule the game for later this season “if possible,” part of the league’s statement said.

The game was scheduled to be played in Gainesville, Florida. The category-4 hurricane has already caused massive destruction in the Bahamas and is expected to hit Florida later Thursday and make its way up the East Coast. The hurricane reportedly claimed more than 100 lives in Haiti.

President Barack Obama has declared a state of emergency in Florida.

Georgia’s game at South Carolina has been moved to Sunday at 1:30 p.m. CT. The game, which was originally scheduled for 6:30 CT Saturday night from Williams-Brice Stadium in Columbia, South Carolina, will be televised on the SEC Network.

South Carolina closed its main campus in Columbia on Wednesday and Thursday and will do so again Friday.

Finding a time for Florida and LSU to reschedule their game will be difficult given that the teams don’t have a common open date the rest of the season. LSU, which won its first game under interim coach and former Ole Miss coach Ed Orgeron last week against Missouri, is 3-2 overall and 2-1 in SEC play while the Gators sit at 4-1 and 2-1 against league opponents.

Both are still in the thick of the Western and Eastern Division title hunt, which makes this something to keep an eye on. There’s a lot of football left, but should LSU and Florida not make up the game and win out from here with the top teams in each division also finishing with one conference loss apiece, somebody other than LSU and Florida would represent the East and West in the SEC Championship Game because those teams would have one more win.