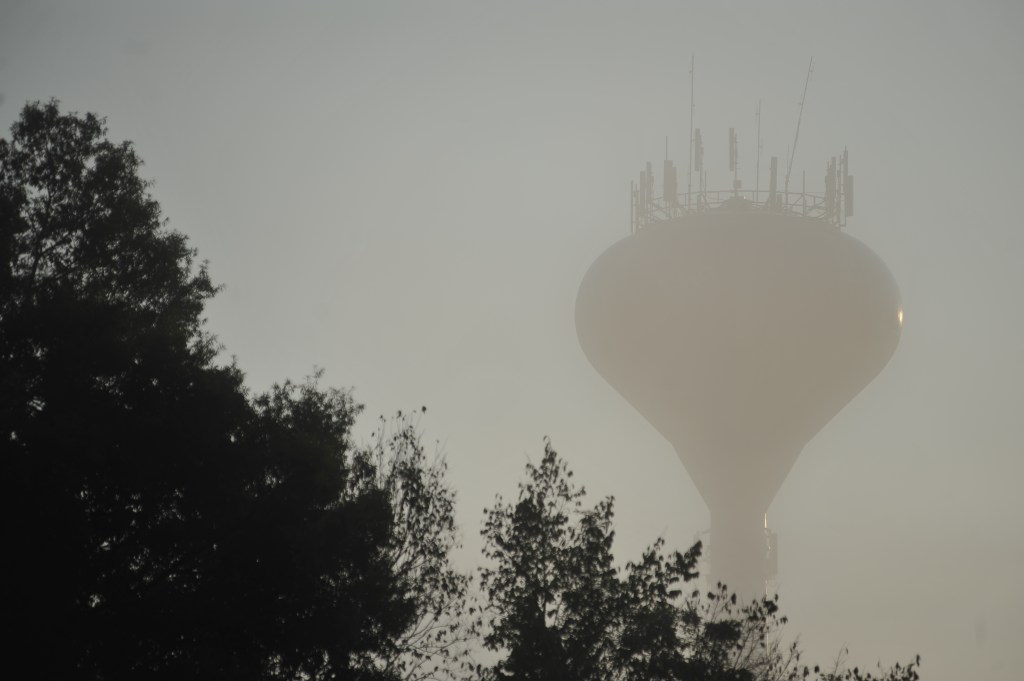 The Oxford Public Works Department is getting its ducks in a row to build a new water tower behind Kroger.

The city owns property behind the shopping center near the Riverside apartments, and has spent about 15 years looking at building a 2-million gallon tower on that property, said Public Works Director Bart Robinson.

“Access has been our issue,” he said Wednesday. “We looked at going through Riverside to build it, but there were people living there and we’d have 18-wheelers coming through carrying a lot of steel, so that wasn’t a good option.”

The city then looked at coming in from the north, off Sisk Avenue and building a construction road to the site.

Riverside Apartments is a public housing complex owned by the city. Last year, city leaders and the Oxford Housing Authority discussed closing the complex and demolishing it since the apartments are old and in disrepair, lack central heating and air conditioning, and have old plumbing.

Residents would be given a year’s notice and put on a voucher system where they would find a place to rent.

OHA would pay the rest at fair market value.

Robinson said the complex has not yet closed, and there are still people living there.

“But when it came up it was fixing to close, I decided we needed to have plans ready so we can bid it out as soon as the complex was empty,” he said.

On Tuesday, Robinson asked the Oxford Board of Aldermen to approve hiring Daniels and Associates engineering firm to draw up plans for the water tank.

“It’s the biggest tank we would have,” Robinson said. “Right now, we have two 1-million-gallon tanks.”

Robinson said he estimates the cost to build the tank at about $3 million. He said construction on the tank is about a year away.

“Best case scenario is next summer,” he said.

If Riverside doesn’t close, Robinson said the city will go back to its previous plan of accessing the site from the north.

Having the larger capacity tank will help relieve pressure on the city’s water treatment plants that have to work harder every time the tanks’ levels get low.