Too many taxis in Oxford? Moratorium off the table for now, but city leaders want a solution 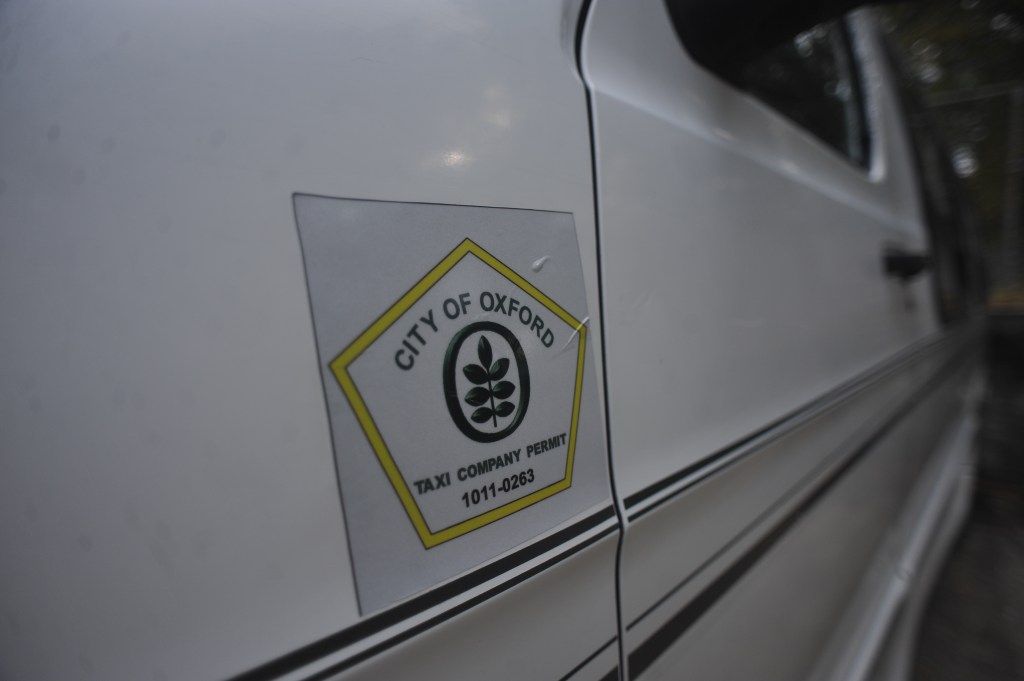 Discussions of implementing a moratorium on local taxi companies are off the table for the Oxford Board of Aldermen, at least for now, says Mayor Pat Patterson.

However, city officials are still looking at ways to control the rapid increase of vehicles for hire in the city.

Last month, Patterson said he was considering the moratorium when he realized there are about 30 cab companies currently permitted to operate in Oxford and more than 150 cab drivers.

He said it was becoming a safety issue, but is reconsidering the moratorium.

“I’ve heard arguments on both sides, and the other side was a compelling argument,” he said.

City Attorney Pope Mallette said there was concern that if a moratorium was put in place, potential cab drivers would become Uber drivers instead.

The city has an extensive taxi ordinance that regulates vehicles for hire, which requires safety provisions like cameras in vehicles and vehicle inspections by the Oxford Police Department.

“We’re still considering what to do to manage the number of taxis and we’re considering our options,” Patterson said.