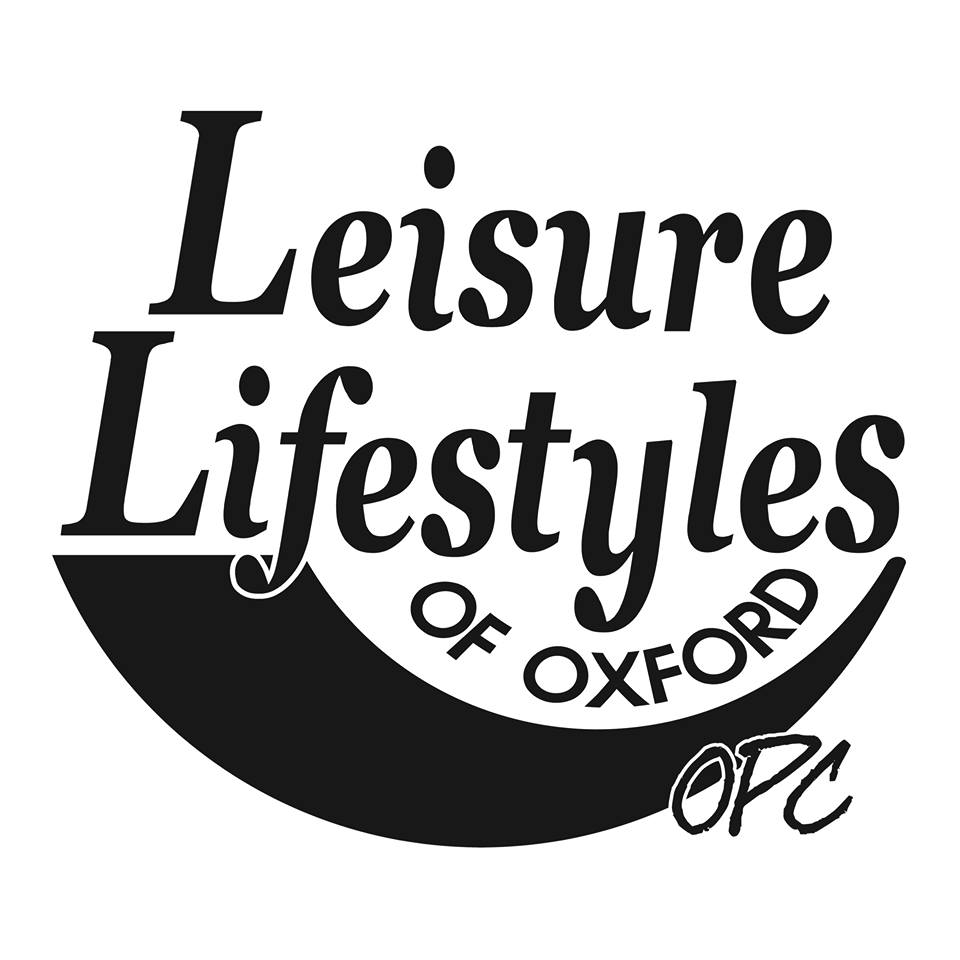 A group of members of the Leisure Lifestyles of Oxford program has come together, formed a board and created a mission statement.

Their goal? To keep LLO free for all adults 40 and up in Oxford and Lafayette County.

The program costs about $50,000 a year to run and for the first several years most of those funds came from OPC’s athletic account.

The OPC board of directors asked Director Deb Helms last year to look at ways for the program to become self-sufficient.

Mobley has been a participant in LLO since hurting his spine last year. His physical therapist suggested he keep active and continue exercising to keep strengthening his back.

“It helped me immensely,” Mobley said.

Mobley said LLO Friends recognizes that many senior citizens live on fixed incomes and tight budgets and even $5 could keep some away from the program.

“Our goal is to raise $30,000,” Mobley said. “We want to partner with the city and country to help provide these programs free of charge to its members.”

The group reached out to the CREATE Foundation in Tupelo, which has taken LLO on as a special project, allowing the Friends group to raise funds under its non-profit 501c3 tax status until LLO Friends can receive its own non-profit status.

“We’re discussing other ideas and different ways to raise the funds,” Mobley said.

LLO Friends vice chairman Pam Lawhead said the group is working on a sponsorship program, where organizations or businesses that have a vested interest in the seniors of Oxford could donate and become sponsors, allowing them to come in and do presentations.

Some possible sponsors could be physicians, assisted living facilities and financial planners.

“We’re still working on the details on the sponsorship program,” Lawhead said.

Oxford Board of Aldermen Agenda