According to reports, at 9 p.m., officers responded to Baptist Memorial Hospital-North Mississippi emergency room where they led to a male patient who had been shot several times but was conscious and was able to give officers a brief statement. A female witness who brought the victim to the hospital told officers 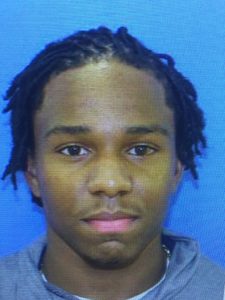 Boyd was located and arrested later in the night and taken to the Lafayette County Detention Center where he being held on no bond pending his first-appearing hearing.

The victim is in stable condition as of this morning, according to the OPD.