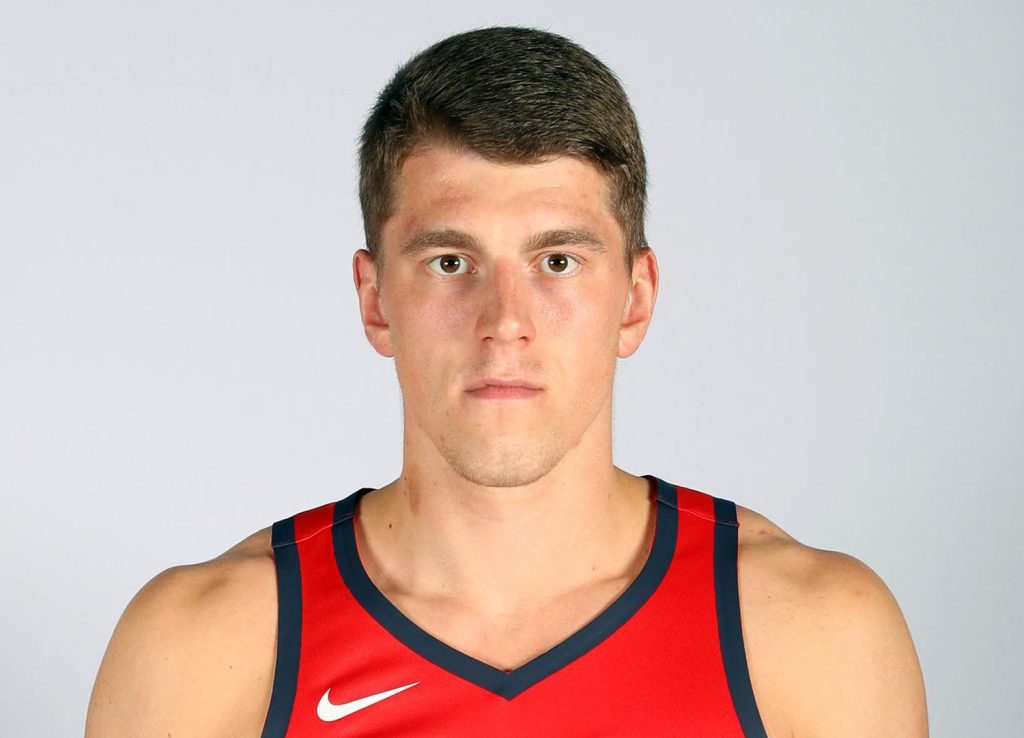 Andy Kennedy insists Sebastian Saiz is the only player that he knows will be in the starting lineup when Ole Miss opens the season against Tennessee-Martin on Nov. 11, but one of the Rebels’ six newcomers is making a strong case to crack it.

Junior college transfer Justas Furmanavicius has impressed in the early part of Ole Miss’ preseason training with Kennedy calling the Lithuanian “hands down” the hardest-working player on the roster.

“Thank goodness we don’t, but if we started a game today, it’d be hard-pressed for me to ever take him off the floor,” Kennedy said. “He’s a guy you want on the floor because he’s just making plays. He plays so hard.

“Literally he will take every rep (in practice) like it’s his last, and that’s something that you hope breeds throughout your team.”

It’s an extension of what Kennedy saw in the 6-foot-6 forward when he caught glimpses of Furmanavicius’ game while recruiting him at Three Rivers College in Missouri. Ranked as the nation’s No. 25 junior college prospect by 247Sports.com, Furmanavicius averaged 12.5 points, 9.3 rebounds and 1.3 blocks in just 16.8 minutes per game for the Raiders last season.

“The thing I knew but I didn’t fully appreciate because I didn’t see him every day was how hard he plays,” Kennedy said.

Furmanavicius also provides versatility with his ability to guard multiple positions while Kennedy is starting to figure out that Furmanavicius can play different spots on the offensive end. With freshman guard Breein Tyree still not fully participating in practice as he works his way back from offseason knee surgery, the Rebels have tried Furmanavicius, a more natural power forward, at small forward with positive results.

“One thing it has done is put me in a position where I’ve had to use Justas more as a 3 (small forward) than a 4 (power forward) not really knowing if he can do it, and he can do it,” Kennedy said. “It’s been advantageous looking at it.”

It hasn’t taken long to know exactly what to expect from Furmanavicius regardless of where he’s at on the court.

“Justas plays super hard every single day,” Saiz said. “He can rebound. He can shoot. He’s a tough guy.”