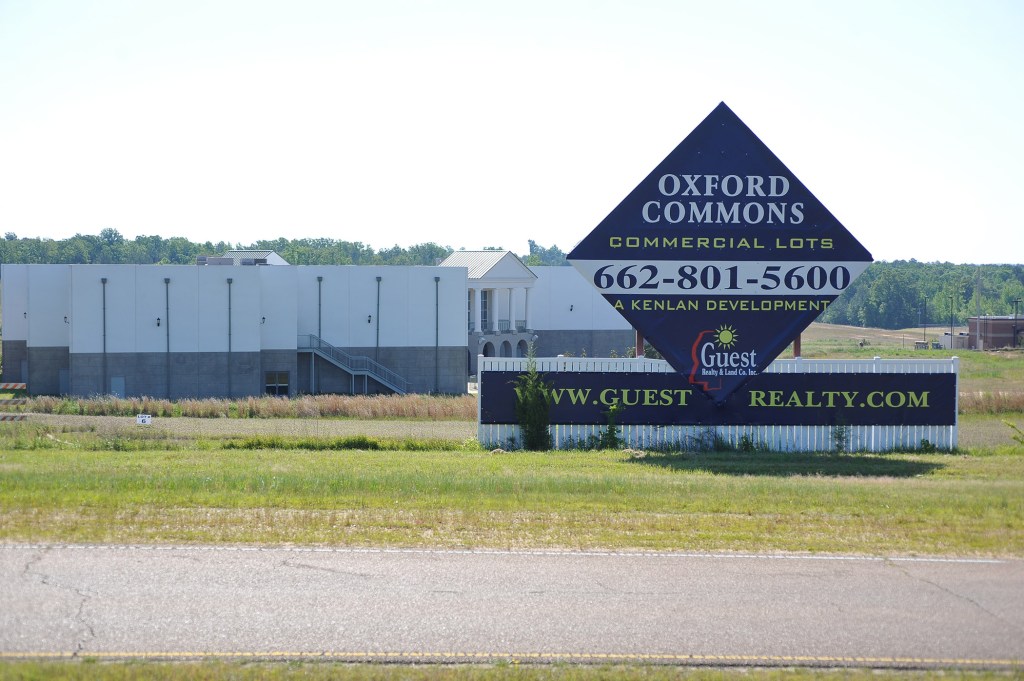 A new hotel planned for the Oxford Commons area could be the last commercial development allowed to be built before improvements are made to the Highway 7 and Sisk Avenue ramps.

Developers for Tru 2 Hilton Hotel presented their plans for a 121-room, five-story hotel Monday to the Oxford Planning Commission for site plan approval, which it received unanimously.

The hotel will be located just south of the Malco movie theater, facing Oxford Commons Boulevard. It will be the third hotel in Oxford Commons owned by hotelier Chan Patel.

However, prior to the vote to approve the plans, Public Works Director Bart Robinson said a traffic study of the area showed that with the addition of the projected traffic generated by the hotel, the intersection will be close to its peak.

“We’re working with the owner of Oxford Commons and the (Mississippi) Highway Department on how that can be accomplished,” Robinson told the commission.

Commissioner Duncan Grey asked if that mean the hotel would be the last commercial development that could be approved before something is done to accommodate more traffic.

“It depends on the type of business,” Robinson said. “If it’s something that doesn’t produce a lot of traffic like a professional office, maybe. But we need to have a resolution before we move forward. We’ve got to have the road improvements moving at the same time as the commercial businesses are growing.”

The hotel is required by the city’s Land Development Code, to have 134 parking spaces. The actual hotel site shows 100 spaces with 35 parking spaces located on the east side of Oxford Commons Boulevard.

Commissioners expressed concerns about having property facing Highway 7 being a parking lot. Engineer Paul Koshenina said Patel has recently been in discussions with Malco about being able to use some of Malco’s parking lot for hotel employees. If Malco agrees, the extra parking lot across the hotel wouldn’t be needed.

“We put the parking lot in our plan because the developer doesn’t want to be held up,” he said. “We can’t force our neighbors but we believe there’s language in the Oxford Commons PUD (planned united development) that requires all properties to do some sharing of parking.”

• Approved the preliminary and final plats for the Fairmont – The Grove at Grand Oaks.

• Approved the final plat for The Helix, a multi-unit residential development that is part of Oxford Farms Phase 4.

Senior Lifestyle Expo 2016 shows what Oxford has to…