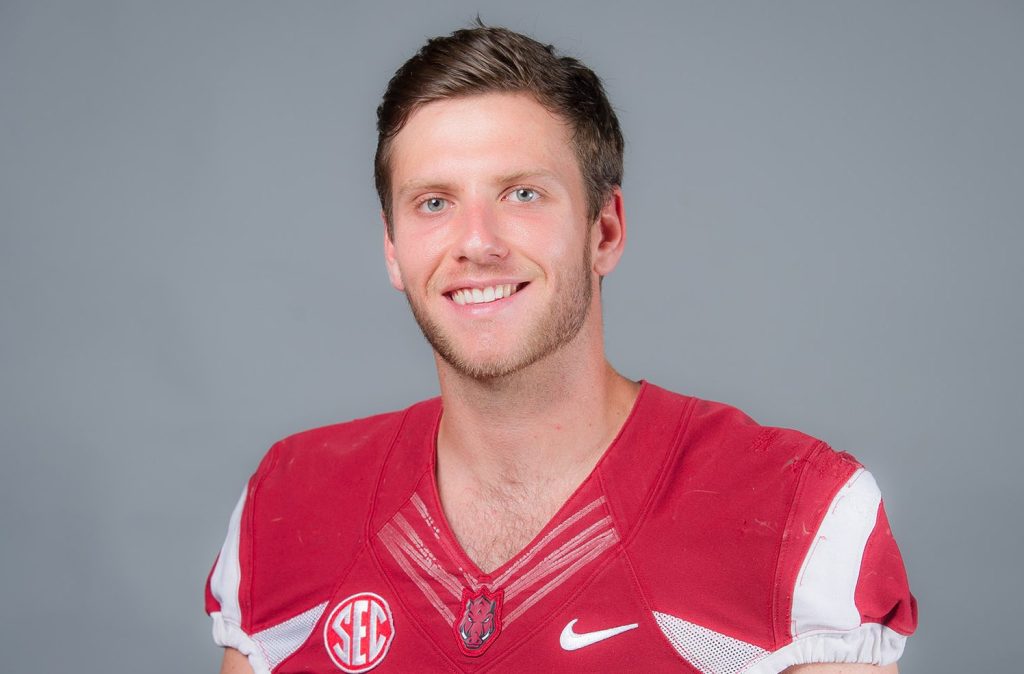 Brandon Allen isn’t Arkansas’ quarterback anymore, something Ole Miss coach Hugh Freeze has to remind himself of at times.

“I feel like I am watching the same guy,” Freeze said.

It’s Brandon brother, Austin, who’s taken the reins of the Razorbacks’ offense. From the mannerisms to the mechanics to the production, it’s hard to tell Austin apart from his older brother, who started the last three seasons for Arkansas before being drafted by the Jacksonville Jaguars.

“Some of his mechanics and the way he moves, he absolutely does at times,” Ole Miss defensive coordinator Dave Wommack said of Austin’s likeness. “I think he’s very, very tough, and I think he’s accurate. I think that’s the way Brandon was his junior and senior years.”

Austin has kept No. 22 Arkansas’ evolution on offense going ahead of Saturday’s game against No. 12 Ole Miss (6 p.m., ESPN). Once content on leaning on their power running game, the Razorbacks (4-2, 0-2 Southeastern Conference) are using more action off of it to once again put up big numbers through the air.

Austin is pacing an offense that ranks third in the SEC in passing (272 yards per game) and fifth in scoring (35 points per game), utilizing every part of the field. The Rebels (3-2, 1-1) struggled to contain Arkansas’ tight ends last season when Brandon threw for 442 yards and six touchdowns in Arkansas’ 53-52 overtime win, and Jeremy Sprinkle already has four touchdown catches, second-most for the Razorbacks.

Austin is throwing for nearly 386 yards a game against SEC opponents, but Wommack expects him to hand it off to his running backs more frequently Saturday to try to control clock and keep an Ole Miss offense putting up more than 41 points a game off the field.

Much of Austin’s production through the air against league foes has come out of necessity with the Razorbacks trailing big in losses to Texas A&M and Alabama, making what he’s done more impressive considering the heat he’s been under.

According to Pro Football Focus, Allen was pressured on 68.8 percent of his 48 dropbacks against Alabama a week ago and is the most pressured quarterback in the nation. Yet he’s completing nearly 64 percent of his passes, leads the SEC with 15 touchdown tosses and is the league’s second-most efficient passer behind Kelly with a rating of 158.1.

He’s the first quarterback in Arkansas history to throw for multiple touchdowns in each of his first six games — and another challenge for an Ole Miss defense that ranks 74th nationally against the pass (234 yards allowed per game).

“I think (Austin) is extremely accurate, extremely tough and has a great understanding of defenses,” Freeze said. “The ball goes to the right spot. It’s accurate. Just a really good player.”