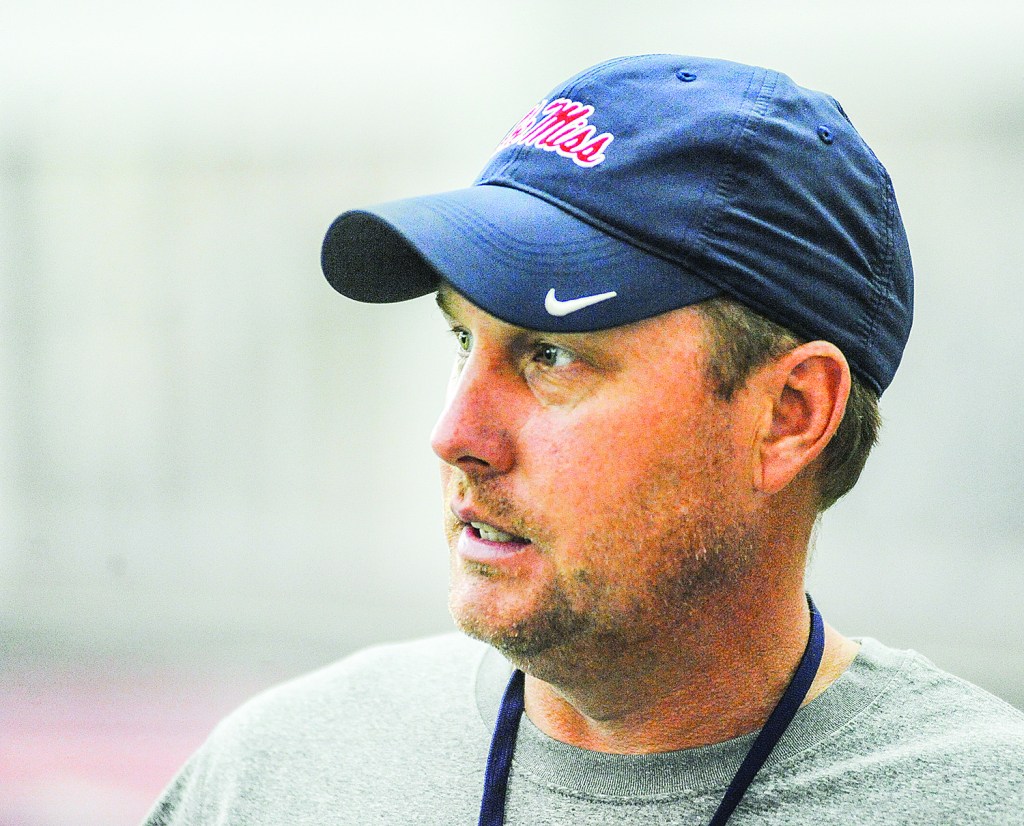 Hugh Freeze is perfectly content with the recruiting calendar staying the way it is, but if the recent proposals made by the NCAA Division I Council for two early signing periods for high school football prospects are eventually adopted, Ole Miss’ coach knows which one he’s for and which one he’s against.

“I’d be fine with the December one, but I just don’t quite understand that June one,” Freeze said Wednesday.

The council’s recommendation for 72-hour signing periods in those months would go into effect for the 2017-18 recruiting cycle if it goes through. The earliest high school seniors can currently sign with FBS schools is the first Wednesday in February.

The proposed December signing period, which would coincide with the time junior college prospects are allowed to start signing, gives college coaches time to properly evaluate recruits athletically and academically and decide whether to extend scholarship offers to prospects they are either on the fence about or don’t find out about until later in the process.

A summer signing period, Freeze said, does not.

“We really haven’t had a lot of discussion on it yet, but I just don’t understand how you’re supposed to make an accurate decision in June on a kid that’s only had six semesters of high school academically,” Freeze said. “You haven’t had a chance to visit with him off campus at all because it’s a non-contact period in the spring. You can try your best to get them all to your campus during summer camps and hopefully the signing period would be after that. At least you’d have a chance to have a conversation with them, but it just seems like that is so rushed for you to have the chance to get to know kids and their families because you have limited time to even speak with them at that point of the recruiting calendar.”

Freeze isn’t alone in his strong opposition to at least one of the earlier proposed signing dates. Alabama’s Nick Saban, Ohio State’s Urban Meyer and Louisville’s Bobby Petrino are among others who have expressed concerns about having to speed up the evaluation process.

Michigan’s Jim Harbaugh is in favor of the early periods, though he didn’t address the June and December periods separately.

Any changes to the current rules would have to be approved by the Division I Collegiate Commissioners Association.