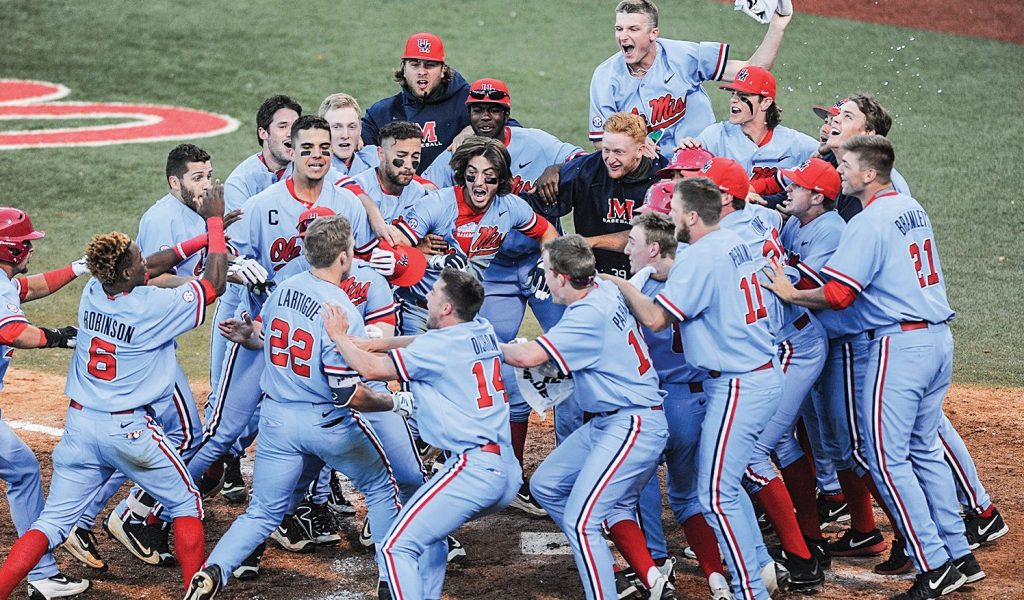 The first-ever No. 1 recruiting class nationally for Ole Miss in any sport goes to the baseball team.

“It’s an honor to be recognized by Baseball America as having the top recruiting class in the country,” Ole Miss coach Mike Bianco said. “This is an outstanding class put together by our recruiting coordinator, Carl Lafferty, and assistant coach Mike Clement. The No. 1 ranking is a testament of their hard work in signing talented players that value education and want to experience college baseball at a high level by playing in the Southeastern Conference.”

Kessinger, a shortstop, and Dillard, a switch-hitting catcher, played in the Under Armour All-American Game last summer while Barber, a right-handed pitcher, is the two-time defending Mississippi Gatorade Player of the Year.

The class is comprised of 15 freshmen and three junior college signees.

D1Baseball.com will release its national rankings at a later date.