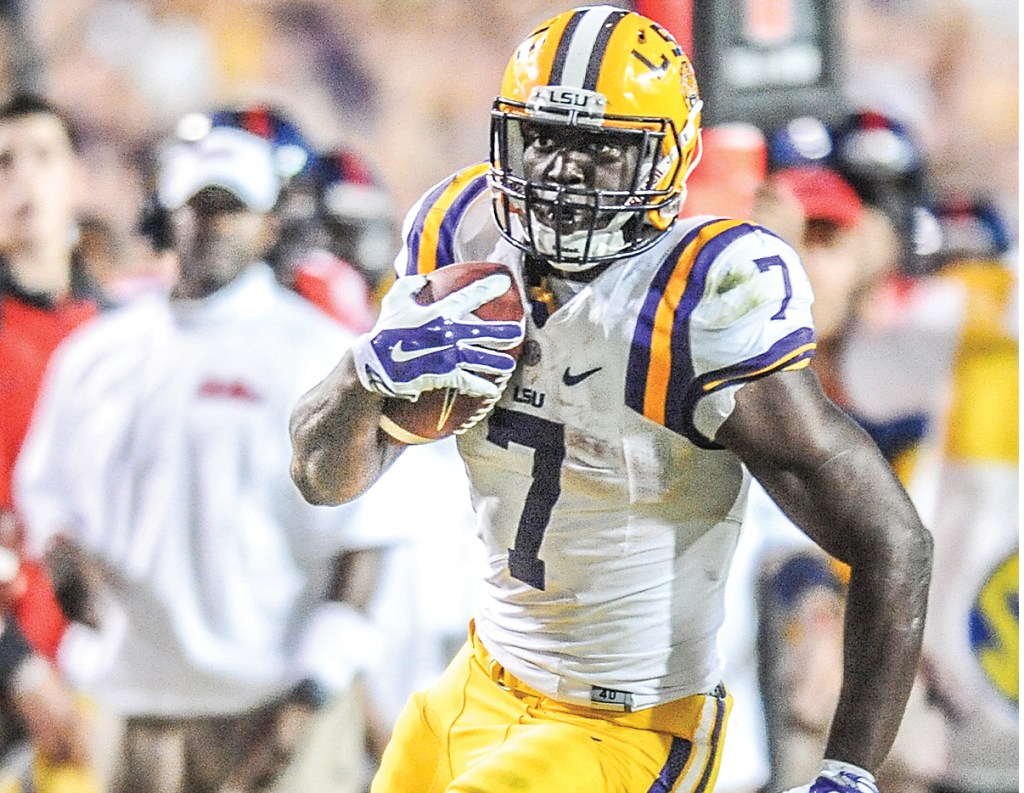 Leonard Fournette will apparently be back against Ole Miss.

NOLA.com, citing an anonymous source, is reporting LSU’s star running back will play in Saturday’s Southeastern Conference Western Division clash. Kickoff from Tiger Stadium in Baton Rouge is set for 8 p.m. on ESPN.

Fournette has been nursing an ankle injury and hasn’t played since Sept. 24 against Auburn. The 6-foot-1, 235-pound junior, who’s in line to be a high draft pick come the spring, has run for 386 yards and two touchdowns on 67 carries this season. Fournette is averaging 110.5 yards against Ole Miss (3-3, 1-2 SEC) for his career.

Sophomore Derrius Guice has filled in with 564 yards and six touchdowns on the year, including a 162-yard, two-score outing in the 25th-ranked Tigers’ 45-10 win over Southern Miss on Saturday.