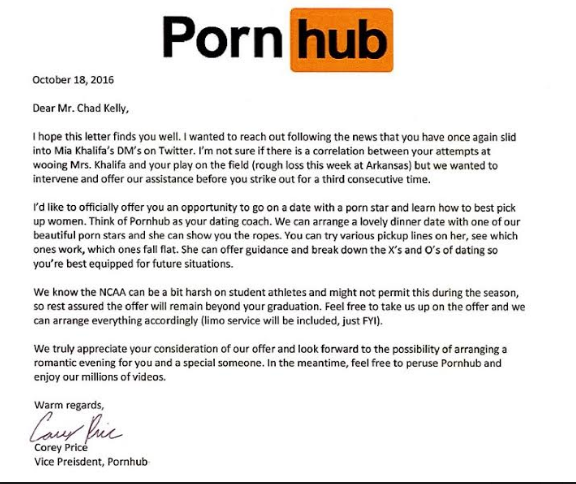 This past week Kelly apparently tried to approach Khalifa again late at night with DM’s. “Are you drunk?” Khalifa asked Kelly in a DM, before suggesting he go away. 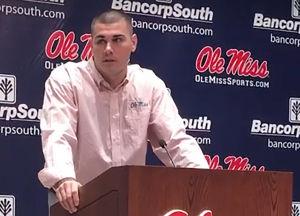