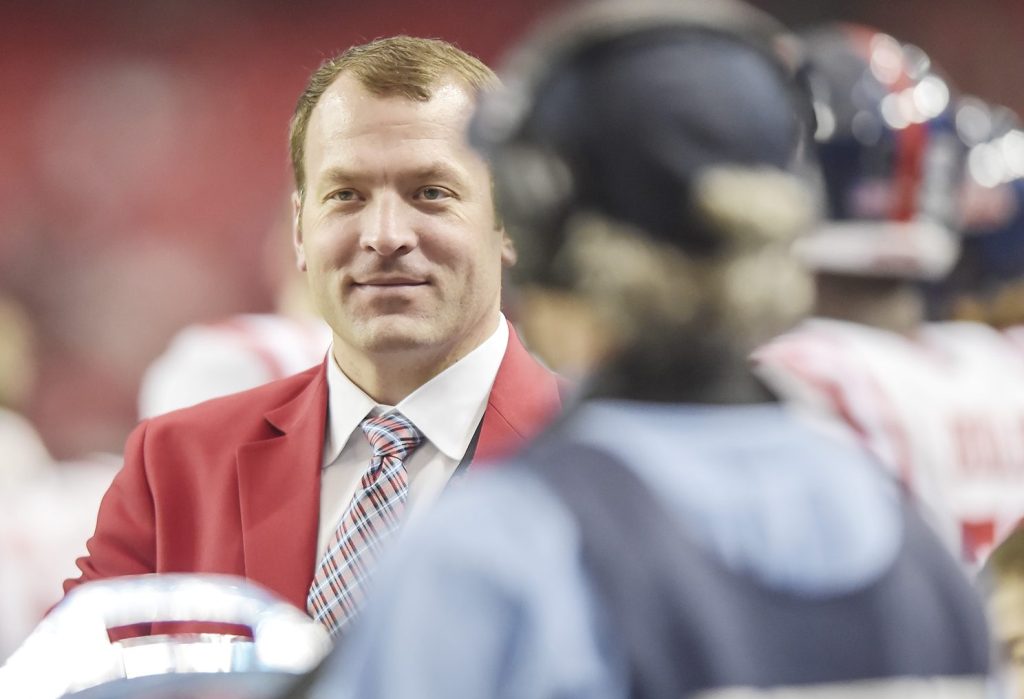 Ross Bjork will have some more responsibility moving forward.

Ole Miss’ athletic director has been named the school’s vice chancellor of intercollegiate athletics. The school requested the additional title for Bjork, and it was approved Thursday by the Board of Trustees of the State Institutions for Higher Learning. The school also announced Bjork’s contract as athletic director has been extended a fourth year through 2020, the maximum contract length allowed by the state.

Bjork is the fifth different athletic director at a Southeastern Conference school to get the vice chancellor tag, which the school said is a more accurate reflection of the all-encompassing nature of the athletic director’s position.

“The idea is that this puts the AD at the table with the provost and other academic leaders on campus on a regular basis,” Ron Rychlak, professor of law and a faculty athletics representative, said in a statement. “That facilitates communication between athletics and academics, which is good for all parts of the university.”

Since Bjork was hired as athletic director in 2012, support for Ole Miss’ athletic programs has increased with record donations and attendance in baseball, basketball and football with the athletic budget increasing from $57 million to more than $105 million.

Bjork has also directed the school’s Forward Together campaign, which has netted more than $170 million in donations and helped fund the construction of The Pavilion at Ole Miss as well as renovations of Vaught-Hemingway Stadium, the Gillom Center, the Manning Center and the track and field complex. Ole Miss’ student-athletes have also reached a record average grade point average of 3.0 during Bjork’s tenure while the graduation rate has increased to 81 percent.

The last four years have seen Ole Miss’ baseball team end a 42-year drought in the College World Series, the men’s basketball team win the 2013 SEC Tournament championship and make two NCAA Tournament appearances and the football team increase its win total each season under Hugh Freeze. The Rebels turned in their first 10-win season since 2003 a year ago and won the Sugar Bowl for the first time since 1970.

“We are extremely proud of what our team has accomplished over the past four and a half years, and I truly believe the best is yet to come for the entire university and our athletics program,” Bjork said in a statement.