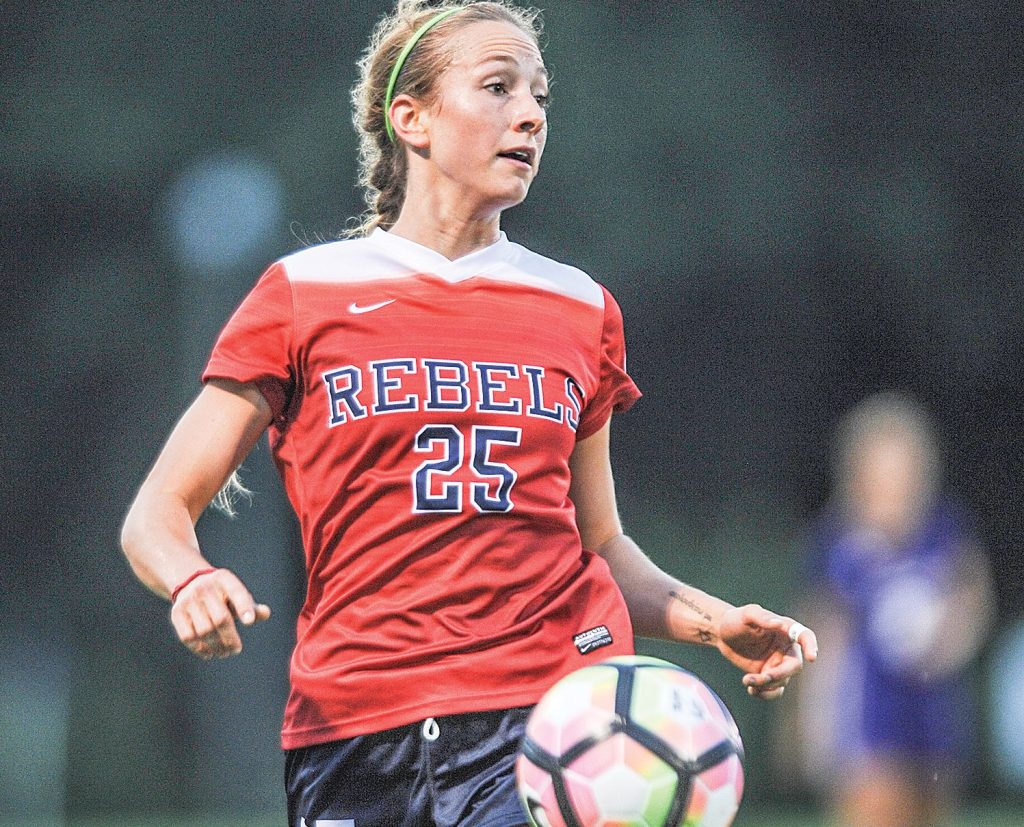 The Ole Miss soccer team would play in the Southeastern Conference Tournament if it started today, but there’s still some work to do.

And it will all have to be done on the road.

The teams with the top 10 records in league play during the regular season get to head to Orange Beach, Alabama to participate in the SEC Tournament, and Ole Miss is eighth in the league standings at 9-7 overall and 4-4-0 in SEC play. The Rebels, fresh off a Senior Night victory over Texas A&M on Friday, head to Georgia tonight (6 p.m., SEC Network+) before traveling to Vanderbilt on Sunday.

There’s only one regular-season match left after that, a trip to South Carolina on Oct. 27.

“Our team is excited for the road trip,” Ole Miss coach Matt Mott said. “There’s part of them that really like to be on the road with each other and some great competition for sure.”

But with the possibility of moving up — or down — in the standings, the Rebels aren’t taking anything for granted.

“We’re one point out of sixth, so it’s really tight,” said Mott, whose team has won three straight road matches. “We go to Georgia, a very good team. They’ve struggled a bit on paper, but as far as us knowing who they are, the type players they have, it’ll be a difficult test.”

Ole Miss is 10th in the SEC at 1.44 goals per game. Senior Addie Forbus leads Ole Miss with eight goals. Sophomore CeCe Kizer is next with five.