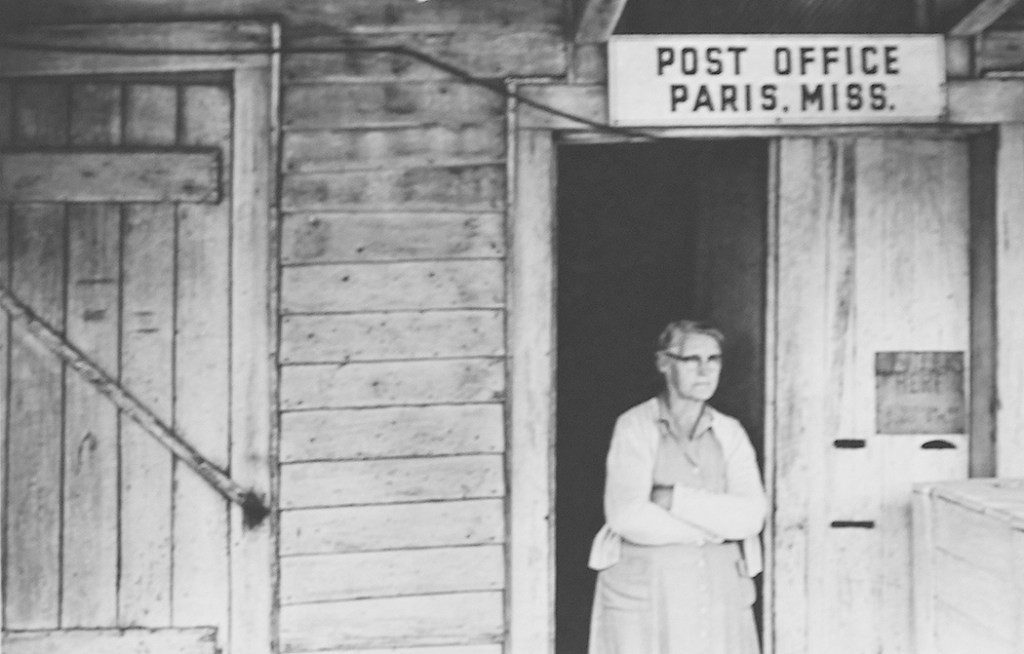 A few weeks ago, I made reference to an extinct town across Sardis Lake on the north side of the lake. Wyatt was the town and had been established to rival Memphis as a cotton port for the local farmers.

The Tallahatchie River, north of Oxford, eventually feeds into the Mississippi River after flowing into the Yazoo River. It made for an easy way to get the farmer’s cotton out to the markets.

Wyatt is now just a few piles of brick with some sinkholes where houses and businesses stood. It has been reclaimed by woods and water, and people living the rural life now in the area are not living a life with a small community as the center just down the road, but a longer drive to Oxford, Como or even Holly Springs. These centers of rural life are now just memories.

There are just too many of these local town memories to write a column about, but over the next few weeks, I’ll give you a little information on some of the towns in Lafayette County that are no longer in existence. These towns would include Alesville, Blackwater, Dallas, Eaton, Dogtown, Gault, Gomez, Keel, Shinault and many others.

These towns would have U.S. Post Offices which may have been in someone’s store, mill or another place of commerce. Some were in the homes of the Postmaster. They would also have in these communities churches and schools, but consolidation would get the schools and a lack of families would get the others.

In several instances, the towns would be named for a family that was the leaders in their community. That was the case with Alesville which was located 6 miles west of Oxford and was formed in 1837. In this town, the post office was in business from 1889 to 1905.

Blackwater was near Harmontown and it had several stores, a cotton gin, and a post office, which was in the home of the first postmaster in 1900, David W. Billingsley Sr., and later moved to the Roy family store. Its post office lasted until 1918.

Some of the towns you wonder where the name came from so you know. For instance, Dallas and Paris, or maybe Dogtown. I do not know if it was where a great many dogs roamed or maybe, more probably, just a joke.

Other of the towns and communities were formed by people that wanted to cash in on the influx of settlers to the area with the advent of the Chickasaw Cessions.

The town of Eaton was one of those towns that were formed for that purpose. Eaton was located 12 miles northwest of Oxford. In 1833, it was not known as Eaton but was called Toby Tubby’s Ferry. The old Indian Chief died in 1835 or 1836. The people that populated the area decided that they needed to make this a town.

They laid out a grid of streets and started to sell lots. One or two stores were built and several lots were sold to speculators, but the town did not survive the Panic of 1837 when the American economy took a nose-dive. Several other towns met the same fate in this economic crisis.

I have found it interesting that some of the new settlers to Lafayette County so loved their home place in the Carolinas that they named their new hometown after these places. Abbeville was one of those and so was Caswell, out Highway 30 East near Puscus.

Caswell is the name of the community that Jacob Thompson and his siblings came from in North Carolina to Lafayette County. By the way, Thompson’s grandfather on his mother’s side of the family was a local official in the county seat Leesburg, when the Declaration of Independence was signed. His constituents asked him to read the document from the courthouse steps when it made its way to the backwoods of North Carolina. Nicholas Van Hook’s grandson would later become a leader in Oxford, Lafayette County and the state of Mississippi.

Some people from the same county named their new home for the county in North Carolina that had left as second and third generation pioneers.

I hope you think as I do, that we need to keeps this family and county heritage for the people that come after us. The Burns-Belfry Museum will hopefully be a repository for the collection of data. We will have a place to go to find information on the families, towns, schools and churches in Lafayette County.

In past columns, I have used the “Lafayette county Heritage” book put out by the Skipwith Society in 1986 for stories to pass along. They asked the descendants of the families of Lafayette County to write about their family members and the community in the county where they made their home. My Aunt Sudie and some of her cousins wrote about our family.

Citizens were also asked to submit stories and remembrances of communities in the county and the churches, schools and businesses that were in those long ago and now extinct home-places of our earliest settlers to this county were compiled into the “Lafayette County Heritage.” If interested you can purchase one of these books and the Lafayette County Historical Society on the second floor of the public library on Bramlett Boulevard.

Growing up in Oxford and having a love for our local history, whether it be true of not, is something I want to pass along to my grandchildren who are the seventh generation of our family to call Oxford and Lafayette County home. You have to decide if the stories or true or not. I just pass along the information and give you where I found the information.

The information found in this book may not be historically accurate or fact based, but it is a good story. It’s the family story we must pass along, and that family included every aspect of your surroundings, including your community.