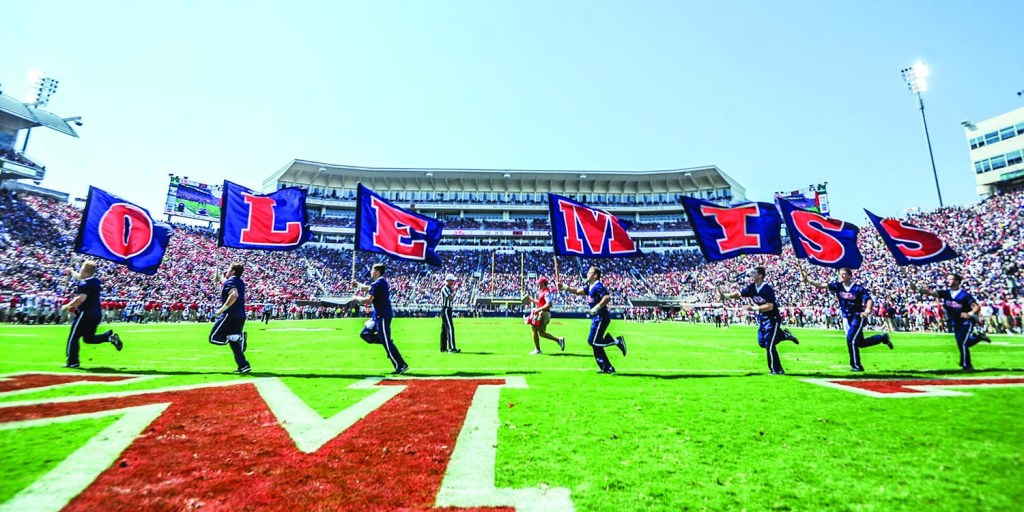 The Rebels’ game against Georgia Southern on Nov. 5 will kick off at 11 a.m. on ESPNU, the Southeastern Conference announced Monday. Ole Miss (3-4, 1-3 SEC) will play its fourth straight game at night Saturday against No. 15 Auburn (6:15 p.m., ESPN).

The Rebels have wins over Wofford and Georgia and a loss to Alabama in day games this season. Georgia Southern, a member of the Sun Belt, is 4-3 with a loss to Georgia Tech in its only game against a Power Five opponent.