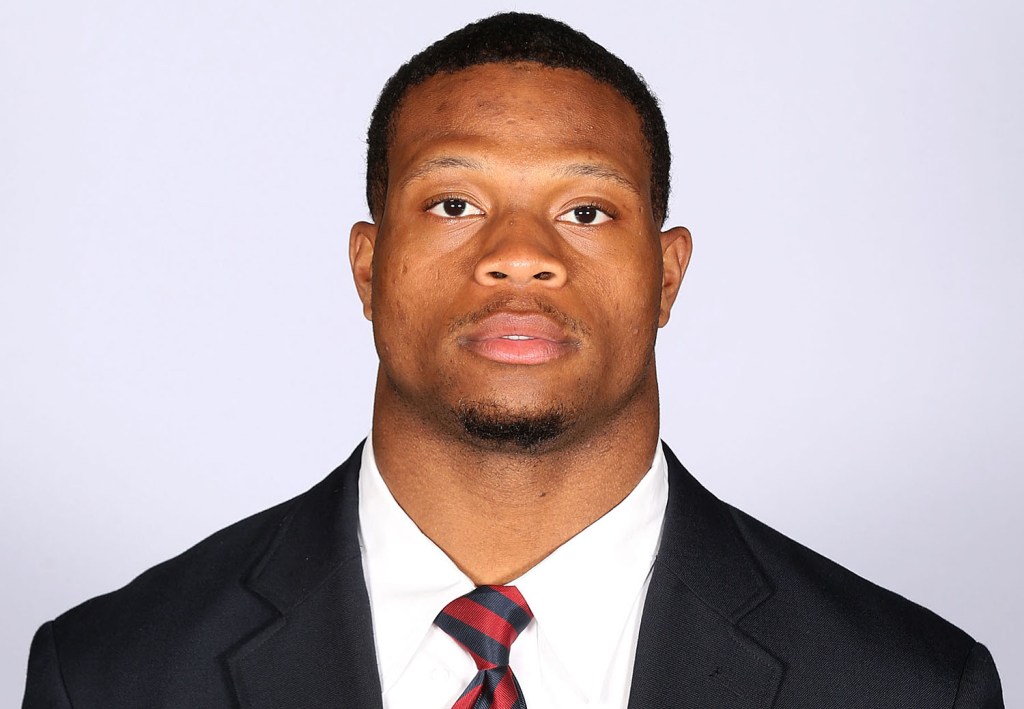 They say winning is contagious. Well, losing can be just as contagious if not more so.

Ole Miss is fighting through some adversity the program has not had to deal with in a couple seasons. The grind of a season that started with promise which has now turned into one where the Rebels are now searching for wins to get become bowl eligible is starting to get to the team.

During Ole Miss’ 38-21 loss to LSU last Saturday in Death Valley, ESPN cameras picked up on some extracurricular activity between some members of the defense squabbling on the sideline. ESPN also reported linebacker Terry Caldwell left the field early after a situation on the sideline.

Head coach Hugh Freeze was unaware of such a thing transpiring immediately after the game, but on Monday, it appeared he had learned a little bit more of what happened with his senior linebacker.

“Well, it’s internal and I don’t want to go into it too deep, but it is being addressed,” Freeze said during his weekly press conference on Monday. “I’ve got a meeting with him (Monday) that decides what happens.”

The play of the defense has been poor, at best, during the past two games against Arkansas and LSU. One notable moment that was captured on TV was a discussion between Myles Hartsfield and a couple other Rebel defenders after LSU receiver D.J. Chark caught a 40-yard touchdown pass and was completely wide open in the Ole Miss defensive backfield.

“We’ve just got to come together as a unit,” defensive back Tony Conner said. “We’ve just got to move forward. … (The cameras) caught us at the wrong time. It was just some guys getting into it. It might get a little feisty at times, but that’s just guys trying to get stuff corrected.”

Death, taxes and injuries to the Ole Miss offensive line. Those three things seem to be inevitable to avoid every year. The Rebels will have to rely on more attrition as two key linemen were banged up against LSU.

Rod Taylor and Jordan Sims each left the game early due to right ankle injuries. Freeze said Taylor’s exams showed a high ankle sprain and not a break, but he is questionable for Saturday’s game against Auburn. Sims’ injury is the same as Taylor’s, but it was not suffered at LSU.

“(Sims) has been dealing with an ankle injury for a couple weeks, and he aggravated it in the first quarter the other night and he couldn’t go,” Freeze said. “We definitely missed him in that game.”

After a string of night games, Ole Miss will finally have the chance to be wrapping up and heading home before the sun even thinks about setting. The Southeastern Conference office announced kickoff times for the slate of games on Nov. 5, including Ole Miss’ home game with Georgia Southern. It is the first meeting between the two programs and will take place at 11 a.m. on EPSNU