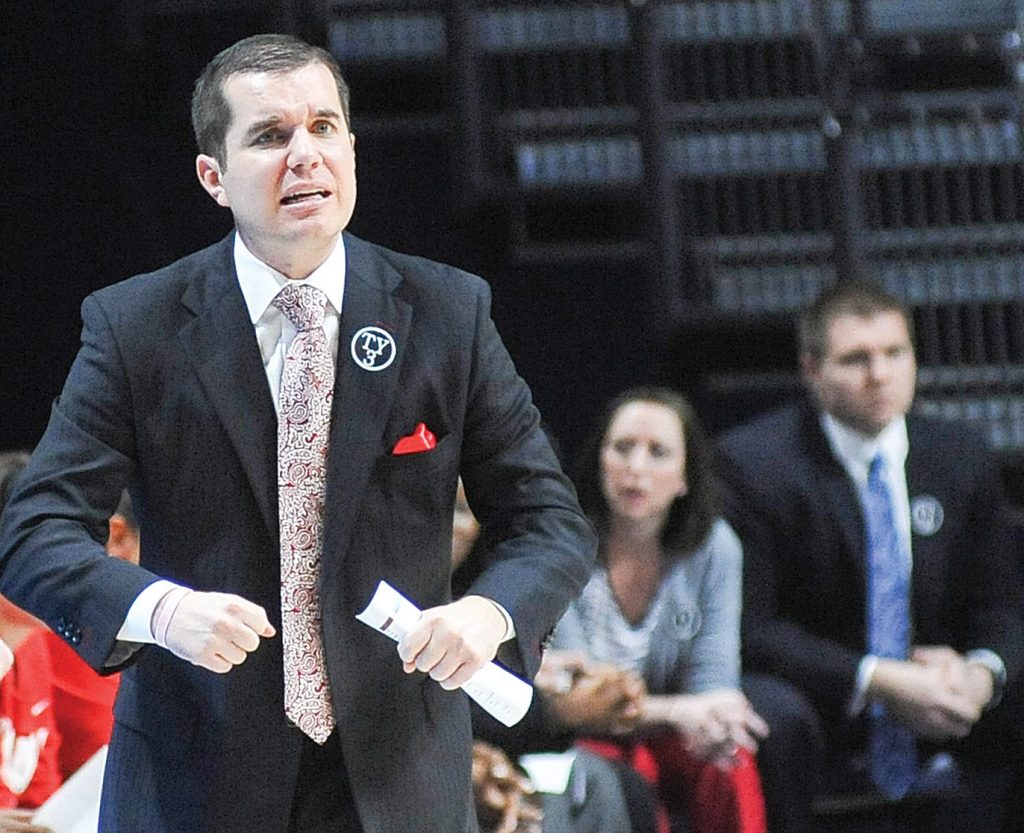 Ole Miss’ women’s basketball team was the media’s pick to finish last in the Southeastern Conference this season.

It’s where the Rebels finished last season after going 10-20 overall and winning just two conference games in head coach Matt Insell’s third year at the helm, but a more balanced roster that’s littered with experience has Ole Miss expressing a vastly different opinion about itself.

“Our expectation is to be in the NCAA Tournament, and I don’t think that’s an unrealistic expectation for this team,” Insell said. “That’s something we feel like that it would not be a successful season if we’re not there. … We talk about it. We’re not shying away from that.”

Ole Miss returns four starters and nearly 84 percent of its scoring from a season ago, including junior guard Shandricka Sessom, who averaged a team-high 15.6 points. Oxford native Erika Sisk enters her senior season 64 points shy of 1,000 for her career while transfer guard Chrishae Rowe, who averaged 21.6 points per game for Oregon during the 2013-14 season, will be a key addition when she becomes eligible in December.

Torri Lewis and Alissa Alston are also back, though Alston is dealing with a shoulder injury that will keep her out of Friday’s 7 p.m. exhibition against Mississippi College at the Pavilion. Ole Miss will officially open the season at home Nov. 11 against Southeastern Louisiana.

“Our expectations are very high,” Sisk said. “I feel like as a player and a leader in my senior year, I feel like everybody’s been in the gym, including myself, more than we’ve ever been in the summer as far as just working out and wanting to get better.”

The biggest reason for optimism among Insell and his players stems from an influx of size down low that should help take some of the pressure off the backcourt. The Rebels have five players 6-foot-2 or taller with their latest recruiting class producing three of them.

Graduate transfer Taylor Manuel, who averaged 15.2 points and 7.8 rebounds for Loyola Chicago last season, stretches the farthest of them all at 6-4. True freshmen Shelby Gibson (6-3) and Kate Rodgers (6-2) along with senior forward Shequila Joseph (6-3), sophomore Cecilia Muhate (6-2) and senior Bretta Hart (6-1) will also give the Rebels a wave of length that will be counted on to score near the basket and clean up on the glass.

“We’ve relied so much the last three years on our guard play,” Insell said. “Our post play is really strong, and we’re excited about that.”

Freshman Bree Glover is the final piece to a recruiting class that ranked in the top 25 nationally. Insell knows plenty of challenges await his team in a league that sent more than half its teams to the NCAA Tournament a season ago, but he feels like he’s finally got a team that’s better equipped to combat them.

“We have a very well-rounded team that for the first time in my tenure here, we’re going to be able to put a team on the court that actually looks like an SEC team from the starters all the way down to the players that come off the bench,” Insell said.