County school board has 2 new members 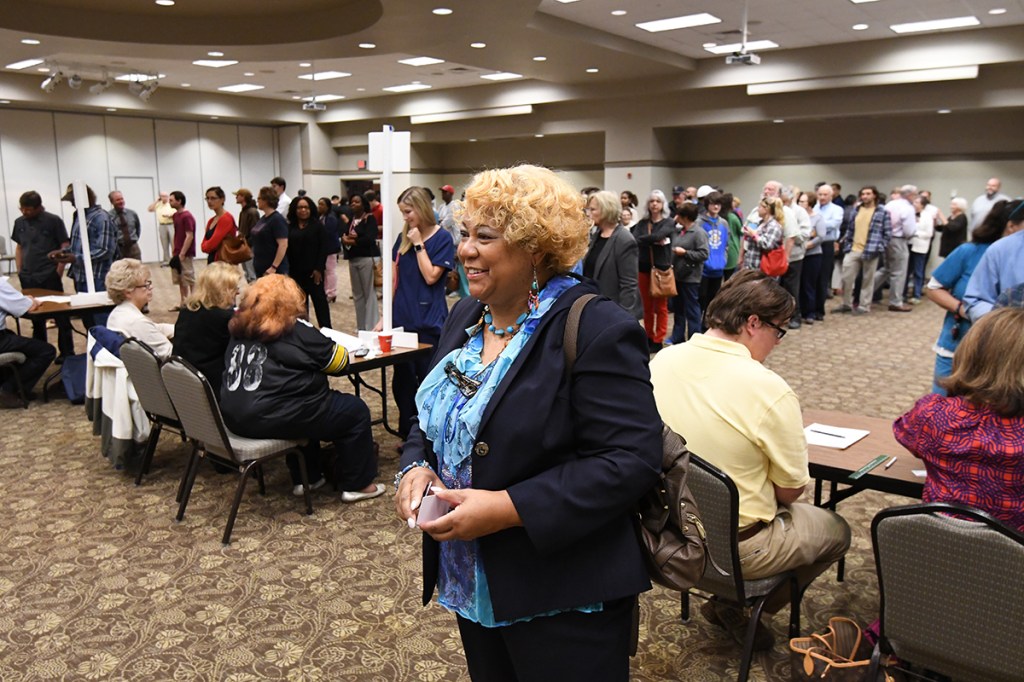 Ruth Ball waits for a voting machine to open up so that she may cast her vote at the Oxford Conference Center in Oxford, Miss. on Tuesday, November 8, 2016.

Lafayette County followed the majority of the country’s lead Tuesday night and threw their vote behind Donald Trump.

Turnout for the election was down from previous presidential elections with 55 percent of the 32,899 registered voters turning out to the polls Tuesday.

“A number of people voted for Barack Obama expecting change and they pretty much didn’t get it,” Mayo said. “What they did get, they didn’t like. With Republicans in charge of the House, the Senate, and the White House, America should see policy being passed and implemented. Republicans are ‘on the clock.’

“Locally, Lafayette County continues its strong Republican support. One thing that was noticeable is the especially strong performance of Congressman Trent Kelly,” Mayo added. “He performed better than any Republican on the ballot — including Donald Trump. To me, that says that if you will be a Republican who treats people decently and works on the problems that affect our community, our state, and our nation, Lafayette County will resoundingly support you. Lafayette County residents are Republicans; we’re happy about it, and we want our officials to be the same.”

Chair of the Lafayette County Democratic Party Committee Cristen Hemmins had a much different view of last night’s presidential election.

“I’m devastated,” she said. “We’re not the country I thought we were. I am heartbroken for our people of color and my LGBT friends because I know this is very personal for them and I know they’re scared. I’m very concerned about our planet. We’ve elected a president who doesn’t believe in science or experts or global warming and have viewed to get rid of the EPA. I’m also very scared for my friends who are going to lose their insurance when Obamacare is repealed.” 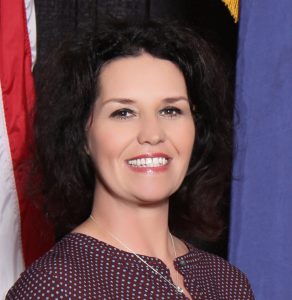 Closer to home, Kimberly Harwell East, wife of Oxford Police Chief Joey East, was celebrating this morning after securing a seat on the Lafayette County School Board, beating incumbent Bob Colson by 105 votes.

“I want to thank everyone for coming out and for your vote,” she said this morning. “I feel I have some big shoes to fill. He’s been such a big help to me. I appreciate everyone getting out and voting, and my family for backing me. It’s my time to shine and I hope to make a difference for our students, our families, teachers and school board. I prayed and turned this over to God and he answered my prayers.” 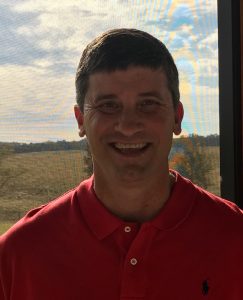 However, Lafayette County residents aren’t done yet and will be asked to return to the polls on Nov. 29 for a runoff election between Mississippi Supreme Court District 3, Place 1 candidates John Brady, a Columbus attorney, and Robert “Bobby” Chamberlin, a 17th District Circuit Court Judge.

With 99 percent of the precincts reporting, Chamberlin had 30 percent of the votes and Brady had 29 percent. Jim Kitchens Jr. finished in third with Steve Crampton garnering the least votes.