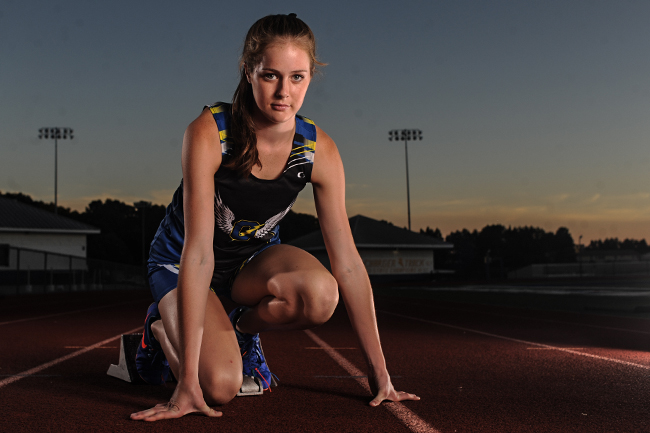 It was a National Signing Day for certain collegiate sports on Wednesday and Oxford High School was well represented. Nine Charger student-athletes made it official, committing to schools across the state as well as the country in sports ranging from baseball to track.

The two-time defending 5A state champion Oxford baseball team had three players deciding where they would continue their careers. Reed Markle and Chase Kessinger signed with Northeast Mississippi Community College while Ben Bianco will play for Louisville.

Bianco made his decision public via Twitter last Friday evening and was comfortable with the choice of playing for Cardinals head coach Dan McDonnell, who was a former assistant at Ole Miss under Mike Bianco. The week prior to his decision, Bianco went to Louisville on an official visit and he was sold.

“They showed me around, and it really wasn’t that hard of a decision,” Bianco said. “The school is awesome, and I wanted to play Division I baseball and they’re a pretty good school to go to.”

“I liked that (Holmes) was not really far away from here,” O’Connor, who wanted to stay close to her family, said. “They said that they’d been watching me since my sophomore year and they knew how I played, and they knew I would fit into their program well.”

Oxford softball’s Kaytlon Pegues signed with Calhoun Community College in Tanner, Alabama. Track and cross-country standout Swayze Elliott, who announced in the summer her choice to continue running at Mississippi College in Clinton, made it official on Wednesday as did basketball star Jarkel Joiner, who committed to California State Bakersfield last month.

The signees accounted for multiple state championships for the Chargers, including six last spring, and have helped make Oxford become a contender in multiple sports year in and year out. 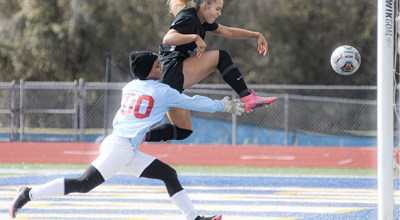