Campus housing a problem for the university post WWII 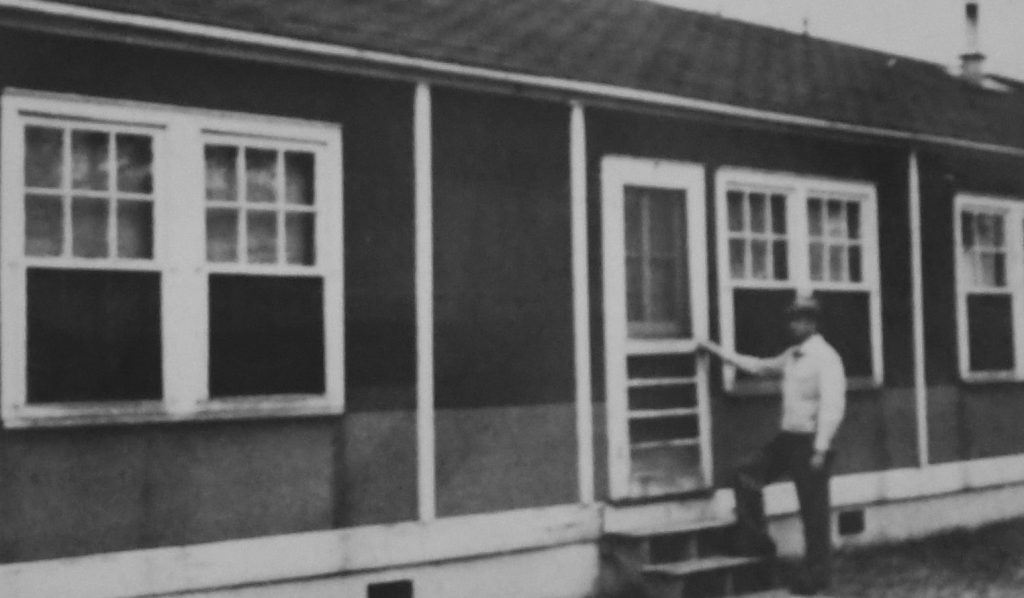 Each year when the University of Mississippi opens up for the fall semester, the Mississippian, the Oxford EAGLE and many newspapers around the state have feature articles about the rising enrollment at our state university. It has been a problem at our state university for a number of years but this year maybe the problem has to be rectified. There has been no mention this year of a problem in on-campus housing.

Even before the end of the war, the faculty and the administration of the university had begun to prepare for the rush of returning veterans. By the autumn of 1945, the reality of the return of veterans to the university had started to set in. The attendance that session, 1945-46, was 2005. That was the largest enrollment in the history of Ole Miss and two and a half times that of the preceding year.

A rapid increase in faculty and facilities of the university became the major problem faced by the administration. A vast building program was needed to take care of the tremendous growth. New professors were complaining about the storage space that was needed for classrooms.

As school got underway, these returning GIs were incensed over long lines at the cafeteria. Many were on waiting lists for admission to Ole Miss. To make matters worse, the trustees were faced with the difficulty and task a selecting a new executive for the university.

Over 200 applicants were considered for the position of chancellor. A decision was finally reached in June 1946 and Dr. John Davis Williams was selected as the new chancellor. He had been the president of Marshall College in Huntington, West Virginia since 1942. The problem of housing and facilities were the first and foremost in his mind as he came to Oxford to head the state university.

As the summer session of 1947 approached, 23 building projects were in progress.

One of the biggest problems was what to do with the returning GIs who were married with children. The university authorities secured several army surplus buildings from Camp Shelby near Harrisburg and from a prisoner of war camp near Coldwater. The opening of 400 apartments in Vet’s Village, constructed from war surplus buildings in 1947, relieved the housing shortage for married veterans. These buildings were small wooden buildings with tar-paper siding.

I remember when I was a child, one of my best friends lived in one of these apartments and I visited his home on several occasions when we were children in the early 1950s.

My friend, Neil Lovelady, lived in one of the row apartments near the old nine-hole golf course then on campus. His father, June Lovelady, was the “Pro” for the Ole Miss golf course. His dad and mother had met during the war. His mother was a “war bride” from Scotland, and would come to Oxford just after the war. Neil had been born in Scotland while his Dad was still in service.

Some of the other war surplus buildings were used for temporary classrooms on campus. The buildings provided classroom space for Journalism, Political Science, Home Economics, Psychology, ROTC and English. They remained in use until the late 1950s.

Chancellor Williams would become the longest tenured executive of the university. He would remain with the university from 1946 to 1968 and during his time at Ole Miss he would see another large increase in student enrollment. This would be a group Neil and I would be in during our first year at Ole Miss in 1964 — the “baby boomers.”

Dr. David Sansing, in his history of the university, states, “To meet the long-range needs of the university, Chancellor Williams called for several new buildings on campus. The new facilities, which would be consistent in form and style to existing structures and built on sites within the campus proper, were to be completed in time for the ‘baby boomers,’ who would arrive on campus in the 1960s.”

One odd thing that came about because of the student housing provided the returning GIs was the birth certificates of children born while parents attended the university. The children who were born at this time would have the “University of Mississippi” on their birth certificate as place of birth.

Jack Mayfield is a life-long Oxford resident and historian. Contact him at jlmayfield@dixie-net.com.