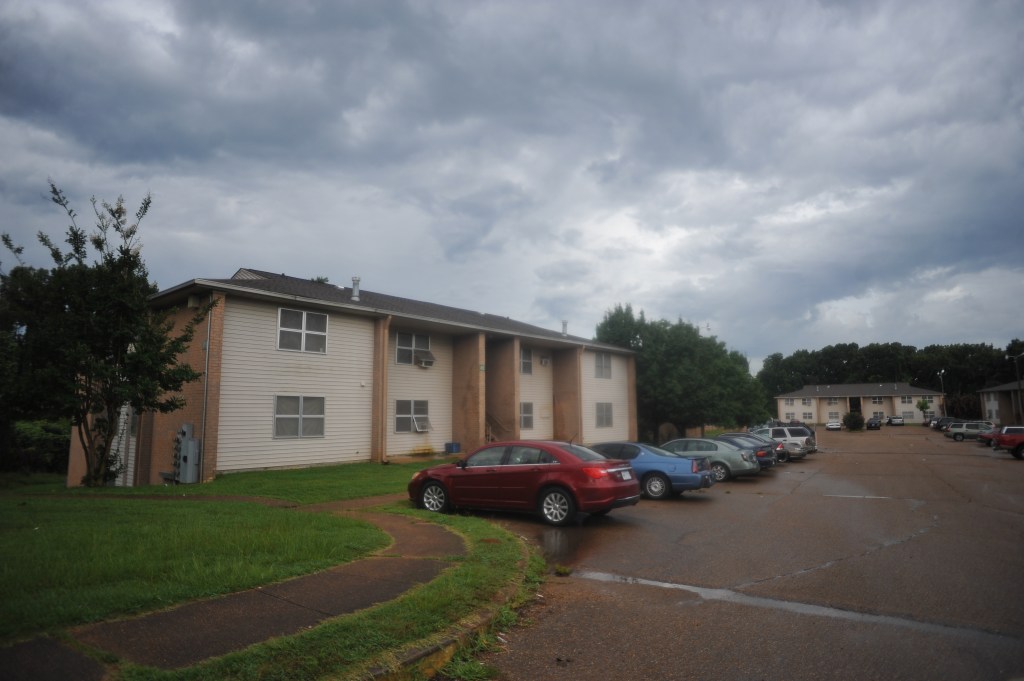 The future of Oxford’s Riverside Place and its tenants has been a topic of discussion for nearly two years.

OHA Director Jeff McClure said the buildings in the development, built in the 1980s, were in bad shape and lacked basic amenities including up-to-date plumbing and central heating and air conditioning.

“HUD is going in a different direction,” he said recently. “They’re moving away from public housing developments and toward a voucher system. They’re going to more public-private partnerships. It’s HUD’s most dominating form of housing right now across the country.”

Riverside residents like Charonda Wilson will soon be looking for a place to live.

“I work so I haven’t really had time to get a lot of information about what’s going on,” she said. “I’m concerned because I heard a lot of landlords don’t want to take the vouchers which means I’d have to move to another county, and I really don’t want to do that.”

“We would like them to stay in Lafayette County,” said Alderman Janice Antonow. “They are part of this community. Their children go to school here. They work here.”

The maximum voucher for a three-bedroom apartment is $1,100.

Some residents who are employed currently pay some portion of rent at Riverside.

“Some pay nothing, others pay full rent, depending on their income,” said Tisha Sanders with OHA. “That will remain as it is. Their contribution to their rent will continue to be calculated by their income and the voucher would supplement the rest of the payment.”

“We talked to them about misconceptions and clarify rumors going around,” Sanders said. “We explained how the voucher system worked and that they can choose to stay here or move outside of Lafayette County.”

Another letter was sent to residents on Aug. 30 to again, clarify rumors and explain the voucher system.

McClure said some residents started approaching landlords around Oxford and Lafayette County who weren’t familiar with the voucher system.

“Some were told they didn’t take them,” McClure said. “But we hadn’t had time at that point to talk to them and explain the system.”

McClure said OHA has recently been contacting local landlords to explain the voucher system and find landlords who are willing to participate in the program.

“Once we explain it, most have been receptive,” he said.”We explain to them that the tenant is treated like any other tenant who has to follow the same rules and covenants of wherever they live as anyone else. We’re really just the middleman for the money. The vouchers go directly to the landlord.”

Sanders said she’s been meeting recently with other local nonprofit organizations to help Riverside residents who may need help with deposits to move into a new home.

Some of those organizations include the United Way, Interfaith Compassion Ministry, Doors of Hope, Volunteer Oxford, Boys and Girls Club, AmeriCorps Vistas, Sustainable Oxford and the McLean Institute for Public Service and Community Engagement.

“We’re not kicking anyone out,” McClure said.

Sanders said on Dec. 1, OHA will start compiling lists of landlords willing to work with the voucher system and distribute them to Riverside residents, and be prepared to start issuing vouchers Jan. 1 for those residents who move before the contract runs out.

“No one will be out on the street,” said Alderman Robyn Tannehill. “Those rumors are completely untrue.”

The aldermen met in executive session last week to discuss a possible a potential land sale. Mayor Pat Patterson said a developer asked the city’s attorney questions about the property which Riverside sits on, but has not officially made an offer.

Offer or not, Patterson said the land is not for sale.

“It’s just not,” he said recently. “We’re not interested in selling at all.”

The developer allegedly wanted to renovate the buildings at Riverside and make is Section 8 housing.

“We don’t want more low-income housing projects where people are isolated and stigmatized by being in low-income families,” Antonow said. “With this voucher system, they can live where they want. They can live next to me, or next to the mayor. They are a part of the entire community and not just set aside.”

Last year, the aldermen and the Oxford police chief met and briefly discussed building a new police and municipal building on the property; however, the mayor and aldermen claim no use for the land has been decided on yet since people are still living there.

“There are so many different needs,” Tannehill said. “It’s just premature to speculate at this point what will go there in the future.

“Our discussions are focused on how we can help these families,” he said last week.

Landlords who would like to speak to OHA about participating in the program should call McClure or Sanders at 662-234-7524.

The time and date for the work session have yet to be set, but Patterson said it would be held the week following Thanksgiving at City Hall. The time and date will be announced this week. The EAGLE will publish the meeting information once it’s been finalized by city officials.