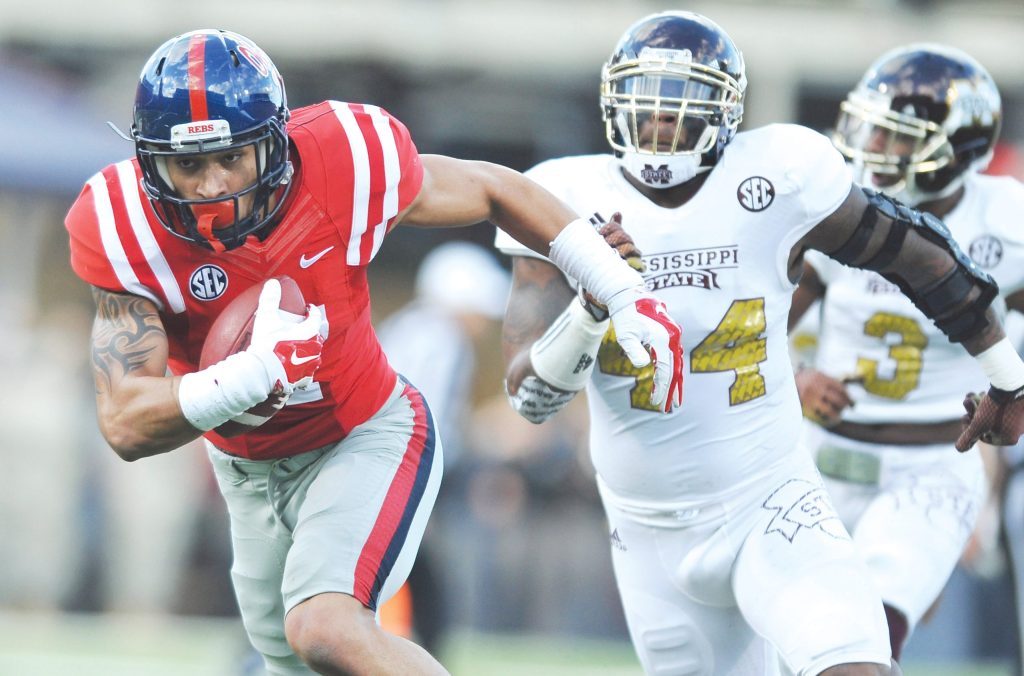 This year’s Egg Bowl, Ole Miss vs. Mississippi State, will be a day game.

Ole Miss’ annual rivalry tilt against Mississippi State on Nov. 26 will kick off from Vaught-Hemingway Stadium at 2:30 p.m., the Southeastern Conference announced Monday. The game will be televised by the SEC Network.

This year’s game could have postseason implications. Ole Miss goes to Vanderbilt this Saturday and needs a win this week or next to make a bowl while the Bulldogs (4-6, 2-4) have to win out against Arkansas and Ole Miss to go bowling.