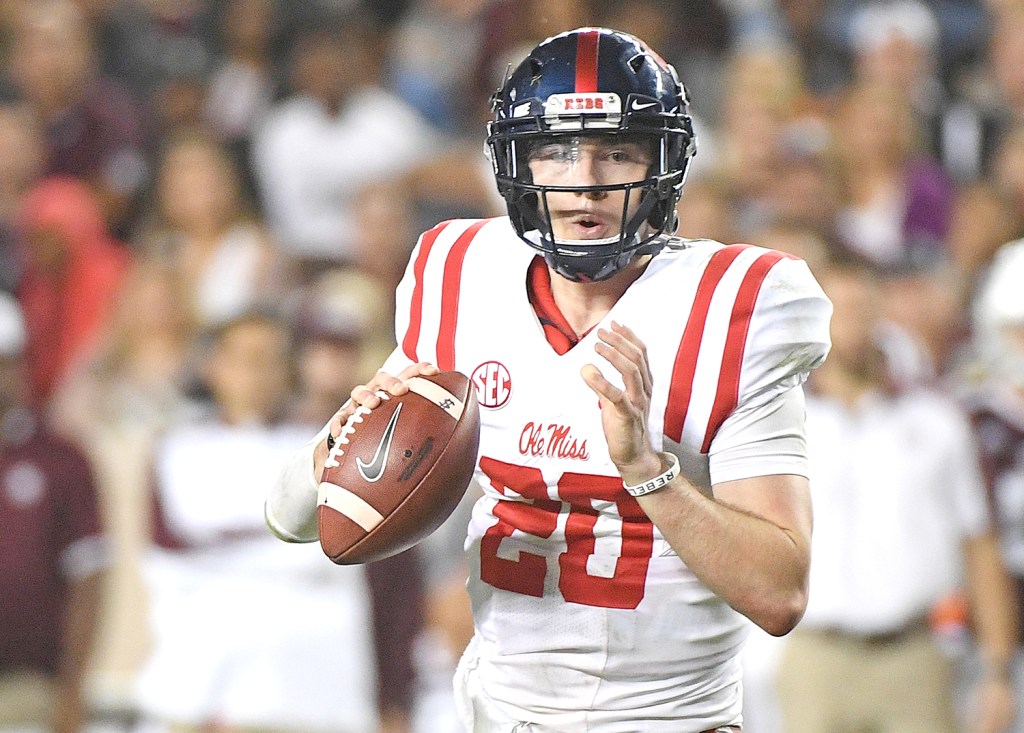 Quarterback Shea Patterson was named SEC Freshman of the Week while junior kicker Gary Wunderlich was selected as the league’s Special Teams Player of the Week for their roles in the Rebels’ 29-28 win at Texas A&M on Saturday.

In his collegiate debut, Patterson set school single-game freshman records for passing yards (338) and total yards (402) while throwing for a pair of touchdowns in helping Ole Miss rally from a 21-6 halftime deficit for its first win over an SEC West opponent this season.

Wunderlich connected on all three of his field goals Saturday, including the winning 39-yarder with less than a minute left. A Memphis native, Wunderlich is 19 of 20 on field goals this season. He’s now third in school history with 252 career points and third with 44 career field goals made. 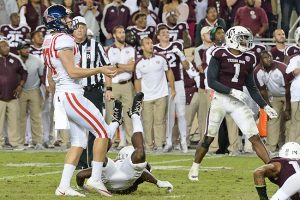