Time to plant that blueberry patch 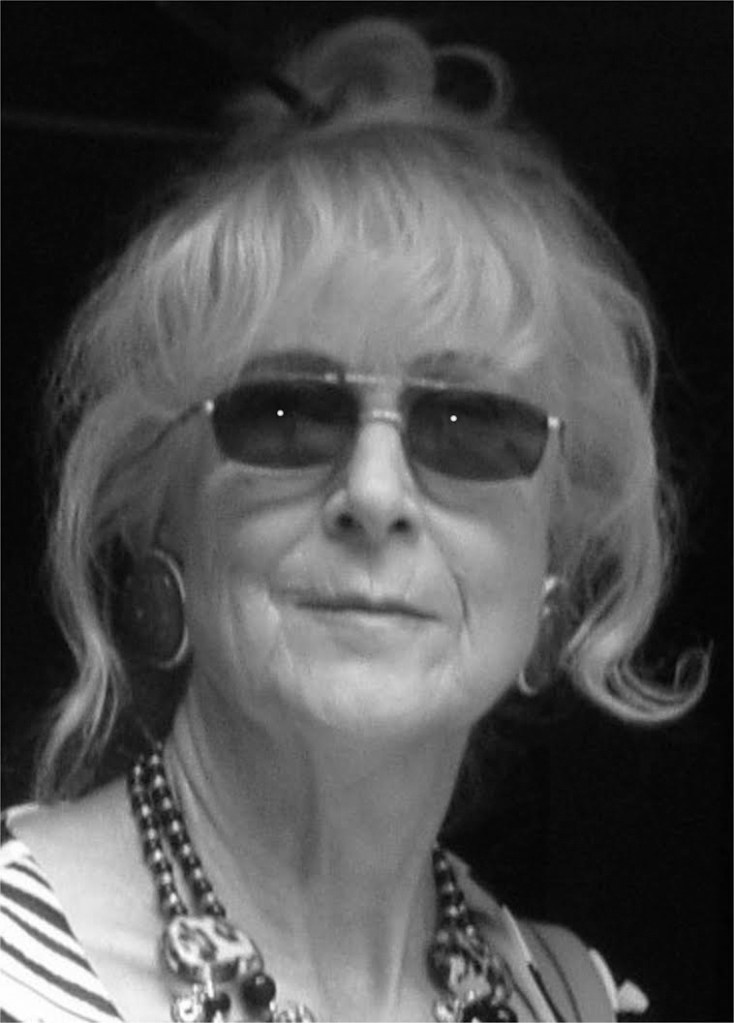 When my husband wanted foreign visitors to experience a quintessential Chicago lunch he’d take them to Mayor’s Row, a now-defunct angina-inducing diner across from City Hall. For an atmospheric denouement he’d always ask if they had blueberry pie, and a typically brazen Chicago waitress would invariably reply, “Is the pope Catholic?”

Some foreign guests would ask if there were some doubt about the pope’s religion, most would, however, be tasting blueberry pie for the first time. None would ever find it disagreeable.

Like most people these days I have to go light on the calories. So, every breakfast I have blueberries. Sometimes I have strawberries, but I looked it up on the USDA nutrition web site and saw that blueberries had only slightly more calories. When you are a customer of the medical profession’s fastest growing profit center – the diabetes horde – blueberries can be a welcome supplement to your usual morning dish of high-fiber gruel.

The exact type of blueberries that we eat today is a recent culinary arrival. Elizabeth Coleman White developed them in collaboration with the USDA over 100 hundred years ago. White was from New Jersey and, along with showing that not all folks from Jersey are Italian singers or mob members, she and the USDA were the first to discover blueberries needed highly acidic soil and that they don’t self-pollinate. They bred the larger blueberries we now have.

Blueberries are in the ericaceous family. So are cranberries. Even azaleas. The funny thing about this family is they all need a symbiotic (mycorrhizae) fungus to grow properly because their roots lack those little hairs other plants use to slurp up nutrients.

Virgil, the melancholy Roman dactylic hexameter poet, wrote about blueberries, only he called them vaccinium, which is neuter; while the French call them myrtille which is feminine; and the Spanish call them arandano which is masculine. Directly translated vaccinium means “cowberry.” The connection to cows is vague. There were Roman tales of bears who would walk miles searching for blueberries, and maybe cows did the same. Not only did they eat blueberries, fashion-conscious plebians used them for a cheap purple clothing dye. (The noblest Romans of them all got their purple dye from rare Tyrian snails.)

Jane Eyre, who seemed dissatisfied with any food put before her, once found grudging satisfaction with these berries while out on the moor one day: “I saw ripe bilberries gleaming here and there, like jet beads in the heath: I gathered a handful and ate them with the bread. My hunger, sharp before, was, if not satisfied, appeased by this hermit’s meal.” (European blueberries were slightly different from ours and were usually referred to as bilberries.)

Blueberries were here in America before the settlers. Champlain saw Huron Indians harvesting, drying and mashing them, and mixing them into a cornmeal and honey porridge called sautauthig. Actually, that’s pretty much what I have for breakfast. (Well, I have swum in Lake Huron.) Lewis & Clark reported that the indigenous folk smoked wild blueberries so they’d keep through winter. Some Amerindians used blueberry-plant roots as a childbirth relaxant.

Hildegard of Bingen (1098-1179) wrote an herbal reference indicating the berries for inducing menstruation. Would that have been an aborticant? (Just asking.) Not to be outdone by a fräulein, German herbalist Hieronymus Bock prescribed them for bladder stones, liver disorders, coughs, and lung ailments. In the 18th century blueberry/bilberry concoctions were used for typhoid, gout, and infections of all sorts. Today we know blueberries are rich in antioxidants and proanthocyanidins, which, as anti-inflamanants, are claimed to hold anti-aging properties. (It hasn’t worked for me yet.)

Blueberries, high in fiber, help keep a nice balance of gut microbes and may lower LDL cholesterol (the bad kind) and raise HDL cholesterol (the good kind – I think I’ve got that right). Blueberries are also said to lower your blood pressure. The list of health benefits is almost endless, and includes treatments of acne and macular degeneration.

So, long before Fats Domino sang of his “Thrill on Blueberry Hill” blueberries were helping us keep healthy, wise and they are not overly expensive.

The US is the top producer of blueberries followed by Canada and surprisingly Poland, Germany and Mexico.

Right now is the time to plant your own blueberry patch. Choose the best kind for our zone 7. They’ll need moist, fertile, well-drained acid soil with lots of organic matter. Plant with the crown half an inch above the soil level. Water thoroughly and give at least one inch of water every week during the growing season, but avoid standing water. Spread four to six inches of pine straw or ground bark to protect the roots, help conserve moisture and discourage weeds, realizing, that blueberries have shallow roots, so do not cultivate around the plant. Don’t put fertilizer on in the first year, after that use a slow-release, acid-forming, complete fertilizer next spring.

The plants will produce many buds. Strip them off the first year or you’ll just get tiny berries. On older plants thin out the weaker branches every year and cut back the longer branches so you don’t need a ladder to pick the fruit.

Fortunately blueberries do not suffer from serious diseases. A net during the ripening stage will ward off marauding birds and rodents. I learned that the hard way. Southern highbush or Rabbiteye blueberries are excellent choices for Oxford. Both come in specific selections for early, mid or late fruiting. Right now I am working with a couple of midseason plants in containers. They are Sunshine Blues and are advertised to produce really big berries boasting a tangy flavor. We shall see.