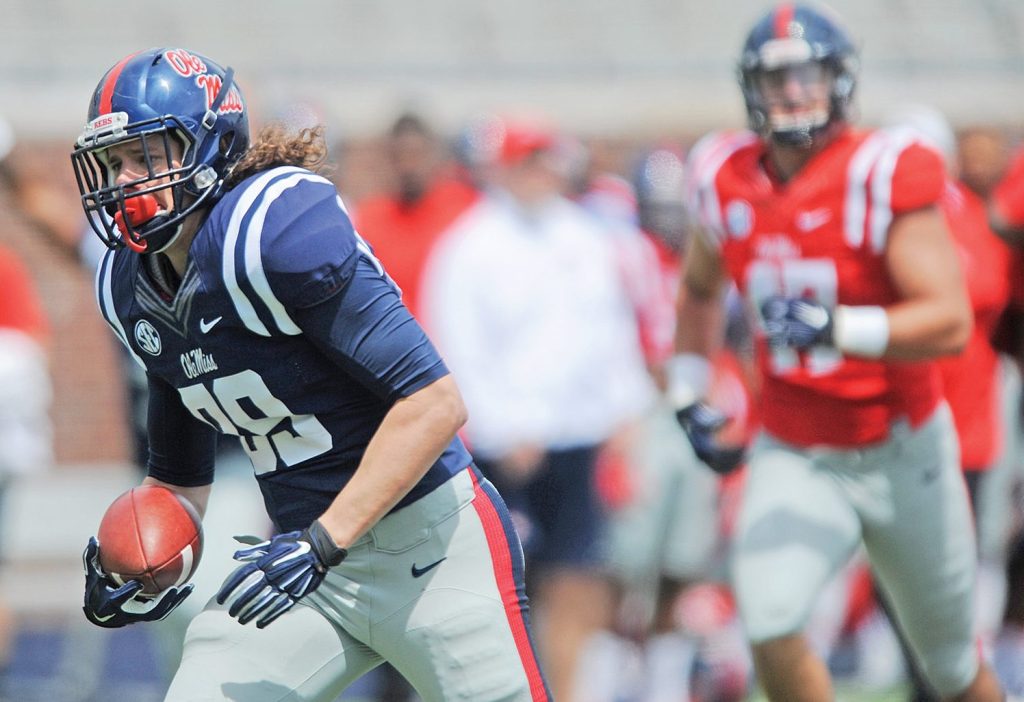 The game will be played at Vaught-Hemingway Stadium on April 8, 2017 at 11 a.m., the school announced Friday. The game will be televised on the SEC Network. Admission will be free.

Ole Miss didn’t have a spring game this year with construction going on to expand the stadium, which now seats 64,038. The expansion, which included a bowled-in North end zone, was completed this summer.

Next year’s Grove Bowl will include the unveiling of the Jake Gibbs Letterwinner Walk, which will permanently display the names of every varsity letterwinner in the school’s athletic history. The walk will be located outside the North end zone.

More details about Grove Bowl week will be announced at a later date.