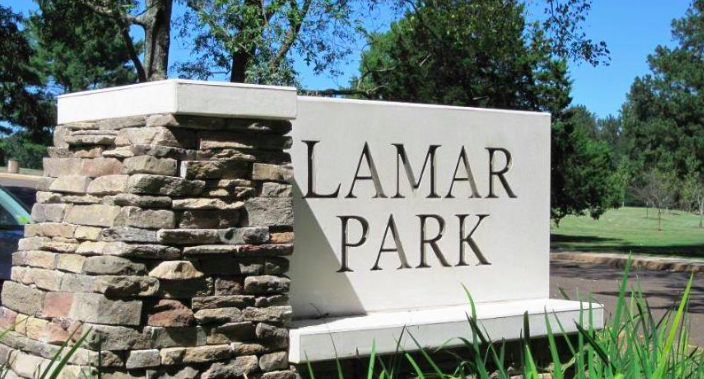 The best litmus test for a healthy community is taken at a city park.

A public space, open to all citizens, will reflect diversity, organization and vision if the pulse has a good beat.

Take a walk there most any weekend morning and find dozens of your neighbors there enjoying the same space.

Some have dogs on a leash, others have a loved one by the hand. Some are moving at a slow pace, while others have earphones in while jogging at a faster pace. They are young, they are middle aged, they are older. They are white, they are African American and they are other nationalities.

And they keep coming throughout the day, until the park closes when night falls.

Not bad considering this park, the vision of friend and former Oxford Mayor Pat Lamar, doesn’t have a ball park, or sprinklers for children to play in. No tennis courts, no basketball goals, no big barbecue pavilions.

That’s the way Lamar wanted it, of course.

Sometimes mayors help move a project along and get more credit than they probably deserve when it is done because of their position. But those of us who had the fortune of being close to Lamar when she hatched this big idea know the idea was all hers, down to the details.

“We need to buy the old country club,” she told city board members in the late 1990s.

That part of the idea was a given since the country club never was much good, with a sub-par nine-hole golf course and clubhouse. The city seemed the only logical owner of the space that had out-lived its original intent.

“Sure,” one board member said in response to Lamar. “Of course. We need some more space for ball fields.”

“No,” Lamar said, making her intention clear. “No ball fields.”

The acreage seemed clumsy, with low-lying land prone to holding water in heavy rains but Lamar wanted to embrace its natural characteristics, enhancing them to make what Lamar Park is today: “An outdoor arboretum to be enjoyed for its’ greenery, lovely walking trails, garden features, and quiet lake.”

In other words, a park built to “enhance the lives of its patrons through quiet outdoor pursuits with focus on individual or family activities and enjoyment.”

It all sounds too noble to actually work. Read Lamar Park’s rules without actually going there and one might think the place is no fun at all, with too many restrictions for a park to succeed.

“Reservations cannot be made and no outside equipment of any type may be brought into the park including, but not limited to: loudspeakers, commercial entertainment items, tables, chairs, grills, and the like.

All dogs must be on a leash at all times

None of this, none of that.

Why, the park would not seem no fun at all, except that it is spectacular, and has become something so special that perhaps only Pat Lamar knew what it truly could be.

Thank goodness for vision, and the courage to build a quiet peaceful place that everyone in this community can enjoy – together.

David Magee is Publisher of The Oxford Eagle. You can contact him at david.magee@oxfordeagle.com.