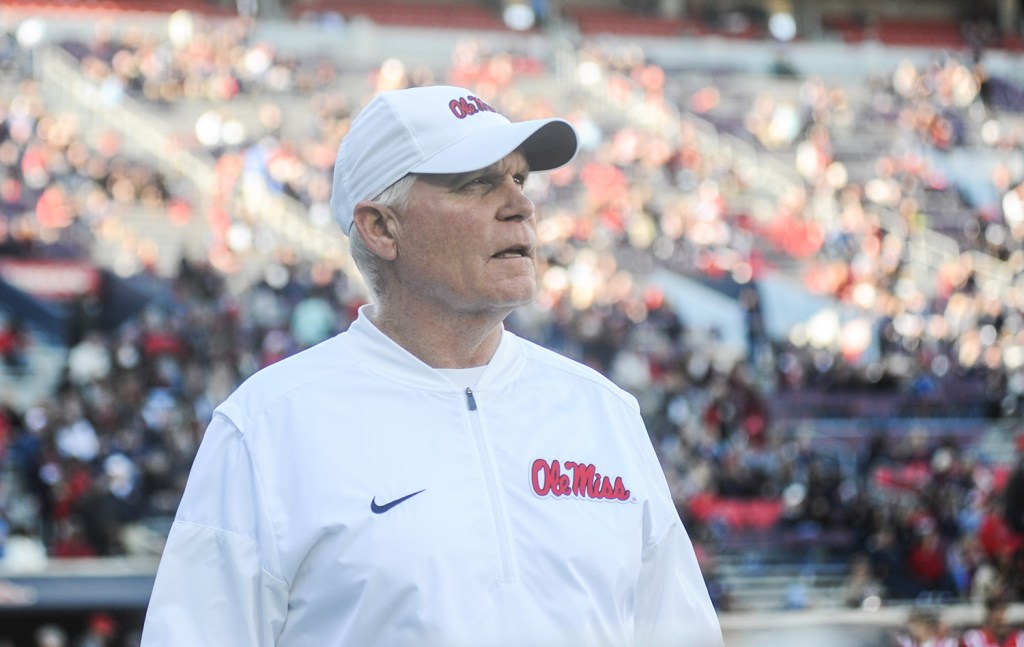 With Dave Wommack calling it a career, Ole Miss is in the market for a new defensive coordinator.

Wommack will retire at the end of the season after nearly four decades in college coaching. The school made the announcement about an hour before the Rebels’ regular-season finale against Mississippi State on Saturday.

“I’m grateful to God for more than 38 rewarding years as a college football coach,” Wommack said in a statement. “I worked alongside remarkable men to shape the lives of my players for the better. I’ll carry with me the relationships and lessons this game has given me as I look forward to enjoying this next chapter with my family.”

Wommack has run the defense all five seasons of head coach Hugh Freeze’s tenure after Freeze brought Wommack with him from Arkansas State after being hired in December 2011, but the unit has gradually regressed since leading the nation in scoring defense during the 2014 season.

Ole Miss is 57th nationally against the pass, 94th in scoring defense, 102nd in total defense and 113th in run defense. The Rebels have allowed at least 200 rushing yards in eight of their 11 games this season.

Wommack, who also coached Ole Miss’ linebackers the last two seasons, has 20 years of experience as a defensive coordinator. His other coaching stops include Southern Miss, Georgia Tech, UNLV and Arkansas.

“I am grateful to Dave for the outstanding leadership he provided our student-athletes and the positive influence he was for our staff,” Freeze said. “I learned so much from him about the coaching profession and will always appreciate his friendship.”