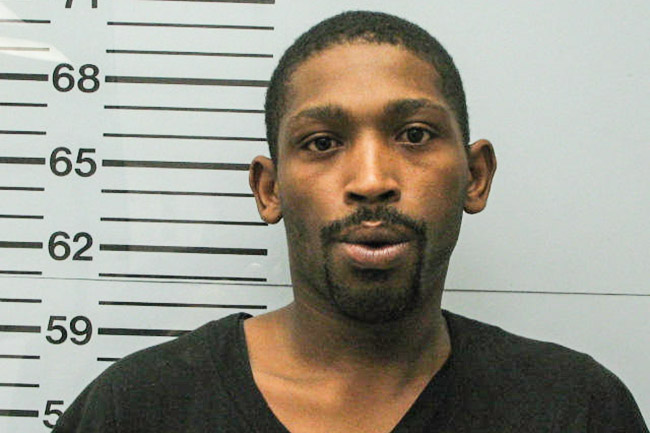 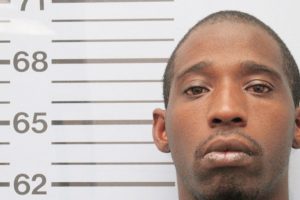 A traffic stop resulted in the arrest of two local men believed to be involved in several burglaries.

On Nov. 19, Oxford police officers stopped Morris Tallie, 31, of Oxford for a traffic violation. His passenger was Christopher Kirkwood, 33, of Oxford. Officers discovered the two men had warrants out for their arrest for burglary. After taking the two into custody, officers searched Tallie’s vehicle and uncovered items that were reported stolen earlier in the week.

Officers took the men to the police department and an investigator was called to interview them. Investigators say the two men allegedly were involved in local burglaries on Poplar Heights, Church Street and Murray Street.

The suspects took investigators to a house on Campground Road where more stolen property was recovered.

The two men were charged with burglary and taken to the Lafayette County Detention Center where Tallie was booked on a $10,000 bond and Kirkwood received a $20,000 bond.