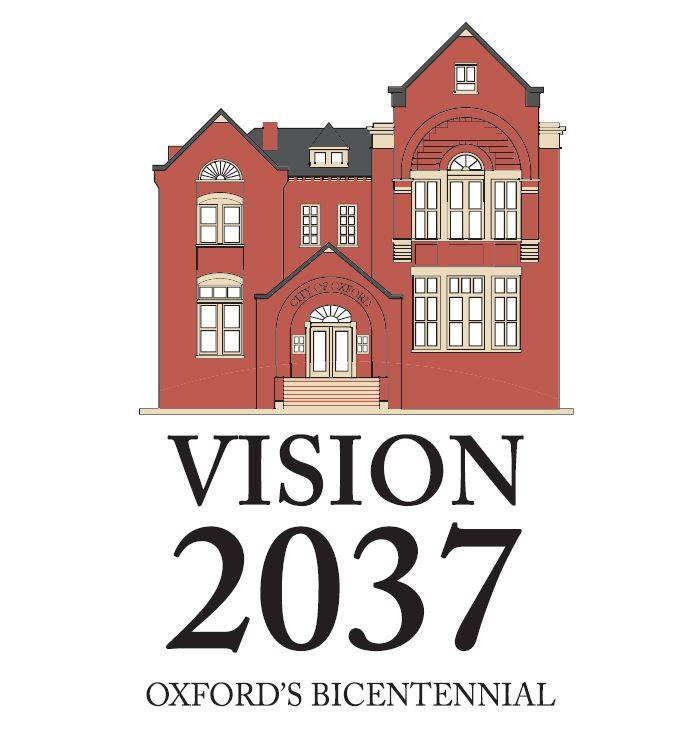 The rewrite of the Land Development Code and zoning changes to implement Oxford’s new comprehensive plan, dubbed Vision 2037, are underway and moving along, according to planning officials.

On Monday, Senior Planner Ben Requet told the Oxford Board of Aldermen and Mayor Pat Patterson that the Planning Department is nearly complete with the rewrite of the Land Development Code.

“We’ve been working very hard,” he said. “We’re now working on the most complicated elements, which are the special districts and land uses, which will probably take a few more weeks.”

The Vision 2037 Comprehensive Plan establishes a range of place types for Oxford, ranging from low-intensity rural and natural areas, up to highest intensity, urban areas. City planners have been evaluating the zoning districts and the zoning map to consider what zoning changes are needed to conform the current zoning to the recommendations of the plan and existing land uses. The Future Land Use Map is a vision for possible to probable development in the next five years.

“Bottom line, if it’s a slow December, we think by February we will be in a good position to move forward with presenting the rewrite to the Planning Commission and Board of Aldermen.”

Consideration of changes to zoning districts will be a part of a Comprehensive Zoning Map amendment.

“We have an informal draft of the zoning map,” Requet said. “This week, we’re really starting with the technical changes and start getting that map ready and really concentrate on the writing aspect of it.”

After the draft map is finalized, it will be reviewed by the aldermen and then public meetings will be scheduled for the public to review the zoning changes.

“We’ll have two meetings at different times of the day,” Requet said. “Then they will be set up and made available for viewing in the old RSVP building.”

Comments from the public will be recorded and presented to the planning department, planning commission and aldermen for consideration.

“Sounds like you’re pretty much sliding into home base,” Patterson said.

Requet said he expects the final draft of zoning changes to be ready for the aldermen to vote on in the spring.