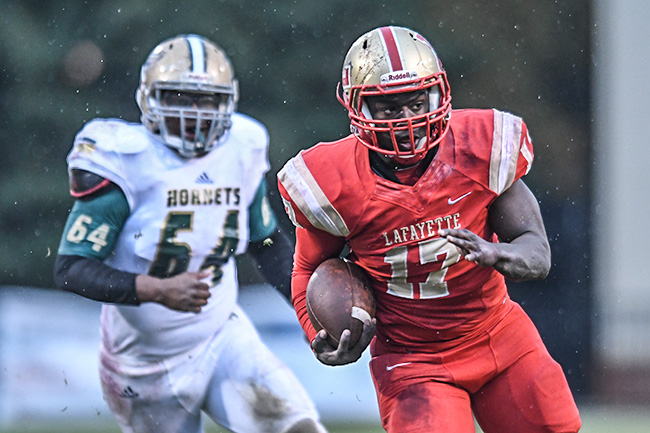 The Mississippi Association of Coaches announced their All-State teams on Wednesday for all six classifications. Oxford and Lafayette filled up several slots in their respective classifications as the Chargers had five players make the 5A team while the Class 4A state champion Commodores also had five players.

For Lafayette, offensive lineman Matt Toles and running back Jamarcus Quarles earned spots on the 4A first-team offense while quarterback Will Ard made the second team. Quarles ran for 2,140 yards and 19 touchdowns on 316 carries. Ard threw for 19 touchdowns and 1,915 yards, completing 63 percent of his passes.

On defense, Lafayette had Tyler Carmichael-Williams earn Defensive Player of the Year honors while defensive end Corey Williams landed on the second team. Carmichael-Williams had 43 total tackles, 34 of them unassisted, as well as two interceptions.