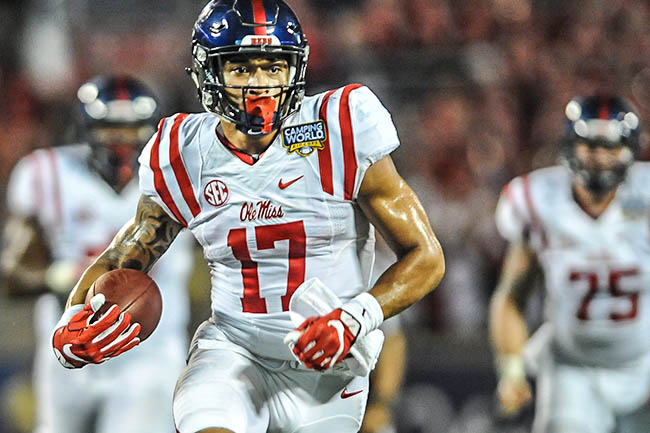 Engram leads all tight ends nationally with 5.9 receptions per game and 84.2 receiving yards per game. A four-year starter, he’s the nation’s active leader among tight ends with 2,230 receiving yards and either owns or is tied for the school record for catches, yards and touchdowns in a season and a career for a tight end.

Engram, who will participate in the Senior Bowl next month, was not a finalist for the John Mackey Award, which annually goes to college football’s most outstanding tight end. Michigan’s Jake Butt won the award with 43 catches for 518 yards and four scores.