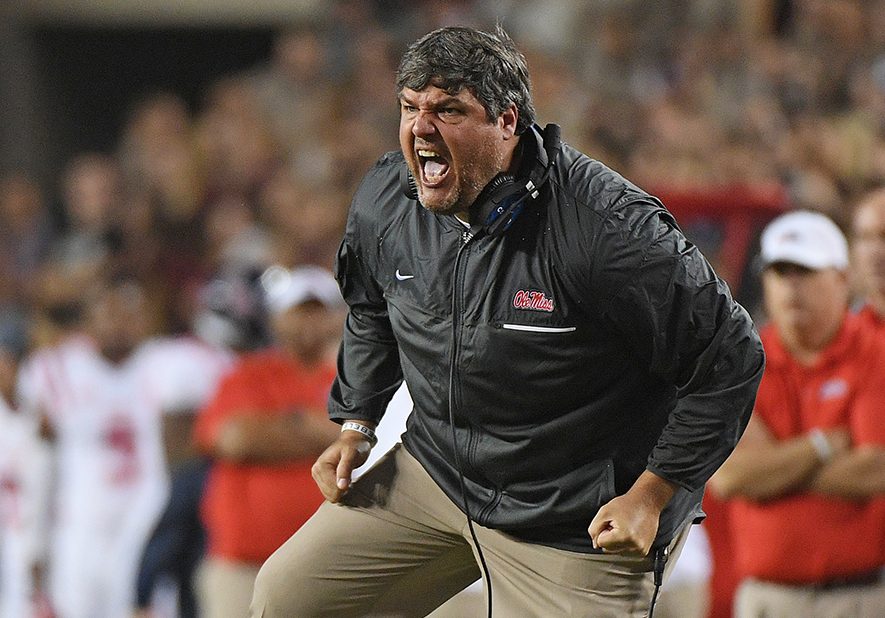 Ole Miss was in the middle of the Southeastern Conference pack this season when it came to compensation for assistant coaches.

Ole Miss’ assistant salary pool, a bump of more than $1 million from the $3.11 million they made a season ago, ranks eighth out of the SEC’s 13 public schools and 14th nationally. Vanderbilt, a private university, did not have to release salary information.

Last season’s pool for assistants ranked 12th in the league.

How many assistants will be retained with a new defensive coordinator set to be hired by head coach Hugh Freeze is unknown.

Texas A&M defensive coordinator John Chavis is the nation’s highest-paid assistant at $1,558,000. LSU’s coaching staff, which had two assistants added midseason after defensive line coach Ed Orgeron was promoted to head coach following Les Miles’ firing, is the highest-paid in the country at $5,781,500.