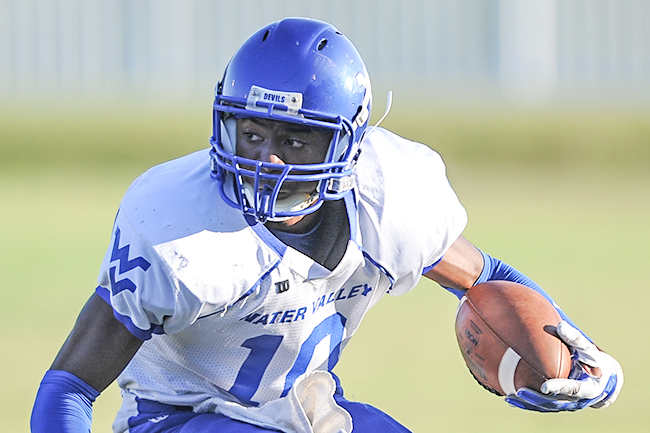 Hawkins graduated from Water Valley in 2014, but the former Blue Devil has spent the past two years in Booneville playing for Northeast Mississippi Community College.

After his high school career ended, Hawkins went to NEMCC and had a 1,000-yard career with the Tigers, racking up 1,005 yards in two years and six touchdown receptions. He led the Tigers in yards this season with 780 on 60 catches. Going from high school into a junior college system helped Hawkins prepare to play at a four-year school.

“It was a great time,” Hawkins said. “It really helped me mature and developed me into a great player. … It was a very good start and a good pathway to lead my way to where I am now.”

Hawkins had seven offers but only strongly considered two other schools along with SEMO in Northwestern State and North Alabama. Once Hawkins took his visit a couple weeks ago, the decision was an easy one.

“I like their educational program and what they can offer me outside of football,” Hawkins said. “I liked how all the coaches were with the players and how the players spoke of the coaches and how they impacted their lives. … Just the bond they have as a team already, and I hope I can just come in and add to it.”

Currently, the Redhawks have 16 wide receivers listed on their 2016 roster, but four of them will depart after graduation. Hawkins will enroll in January and be ready to participate in spring practice. He plans to major in business and finance with a minor in entrepreneurship. 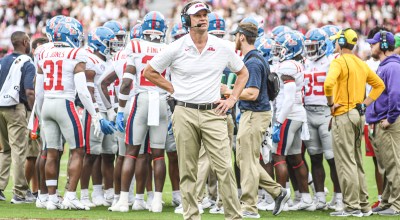 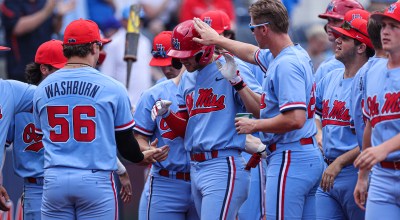 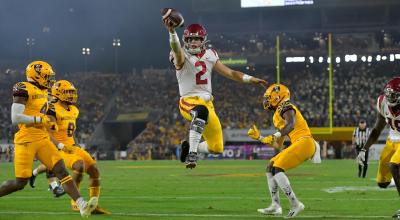