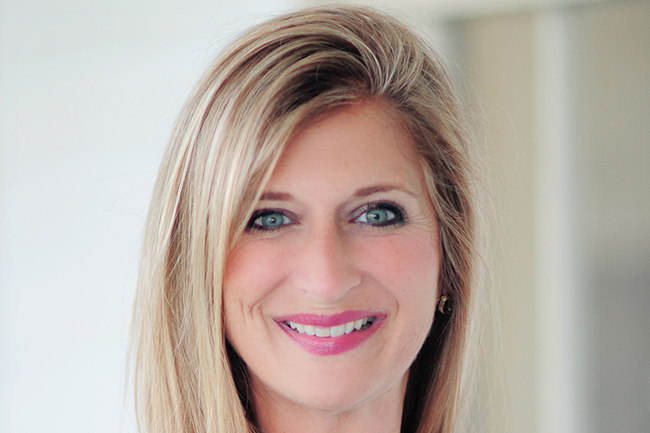 Tannehill told the EAGLE this morning that she will be entering the race for mayor.

Mayor Pat Patterson announced last week he would not be seeking re-election in June.

Tannehill said her decision to run was based on a desire to serve as a leader and advocate of the town she’s called home for almost 30 years.

The candidacy comes after much prayer and consultation with my family, community leaders and friends, and I know without a doubt the time is right,” Tannehill said this morning.

Oxford is the fastest growing community in the state of Mississippi. Oxford’s leaders face difficult decisions regarding infrastructure, taxes and maintaining a satisfactory level of city services as the community moves forward.

“These are good problems to have,” Tannehill said. “We need a mayor with a vision for Oxford’s future who has experience working in these areas and can creatively solve problems, and work as a consensus builder with the county, university, and state officials. I have spent many years serving this community, the past four as an Alderman, and believe that I have demonstrated my ability to serve effectively and fairly.”

Candidates will be able to file their statement of intent to run for office with the city clerk on Jan. 3. Candidates for mayor and the alderman positions have until 5 p.m. March 3 to file. The general election will be on June 6.

“Over the last 28 years, I have been blessed to experience Oxford from several different perspectives — student, newlywed, University of Mississippi employee, a city of Oxford employee, a small business owner, a volunteer, and a parent with children in the Oxford Public School District,” Tannehill said. “Four years ago, I believed that entering public service was a natural progression for my work in our wonderful community. I feel the same way about running for mayor.

Tannehill said she wants to continue the work that Patterson and former mayors Richard Howorth and Pat Lamar started.

“I also want to thank Pat Patterson for the leadership and service he has given Oxford over the years as a businessman, member of the Tourism Council, alderman and mayor,” she said. “Under Mayor Patterson’s leadership, the city of Oxford has thrived and is well positioned for future success.”