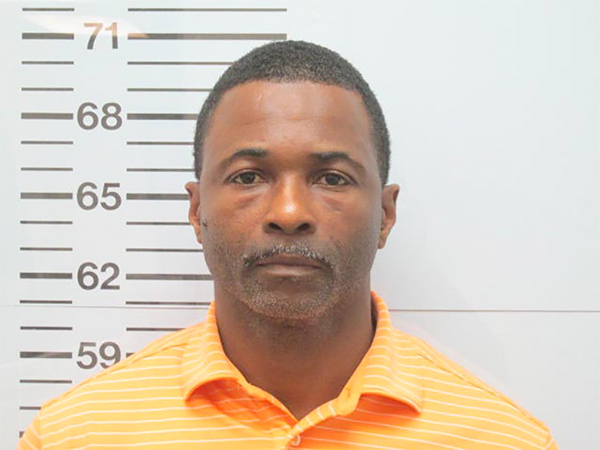 An Oxford man was arrested last week after he stole a purse and used a credit card.

According to the Oxford Police Department, Marvin Bell, 51, went into City Hall and entered an office where he allegedly stole a purse. After leaving the building, he used a credit card he found in the purse to charge more than $1,000 in goods.

Bell was arrested and charged with petty theft and felony credit card fraud. He was taken to the Lafayette County Detention Center where he was booked on a $10,000 bond.