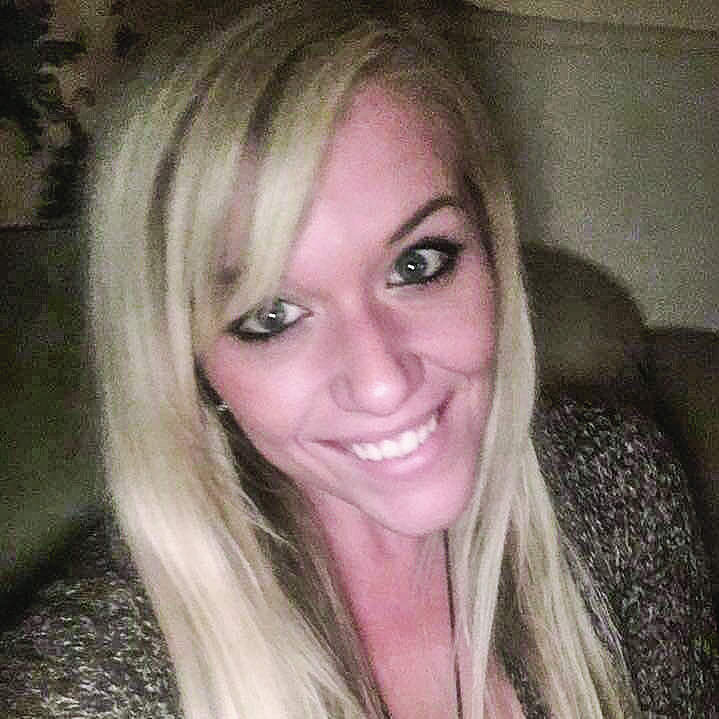 Water Valley native Kayla Thomas was involved in a very serious wreck on New Year’s Eve and is suffering from critical injuries.

For 35 years, Roger Thomas has served and protected his neighbors as a police officer with the Water Valley Police Department.

Now, the community is reaching out to him and his family after his daughter, Kayla Thomas, suffered critical injuries in a New Year’s Eve wreck.

At about 4 p.m., Dec. 31, Kayla, 25, for unknown reasons, lost control of her car and ran off the side of the road, landing in a ditch. Her vehicle overturned. She was taken via ambulance to Baptist Memorial Hospital-North Mississippi where she struggled to hang on to life. After being stabilized, she was transferred to North Mississippi Medical Center in Tupelo where she remains in the Critical Care Unit.

Thomas said his daughter has been kept sedated since the wreck. She suffered a compound fracture to her left leg, fractures to her elbow and pelvic bones. She was placed in a halo due to spinal injuries and one lung collapsed due to pressure in the chest cavity.

However, late Wednesday, Thomas said Kayla woke up briefly and held his hand.

“I asked her to fight and she said ‘yes,’” Thomas posted on his Facebook page late Wednesday.

Thomas said Kayla has a long road ahead of her and will likely be in the hospital for two-three months and then a year or more of therapy. Thomas is now semi-retired from the WVPD. Kayla didn’t have insurance.

“She owns her own home, which we’re trying to get the payments suspended for that,” he said. “The bank is being very helpful.”

Kayla is also the daughter of Lisa Thomas, who works at Batesville Elementary School.

Kayla grew up in Water Valley and graduated from the University of Mississippi four years ago with a bachelor’s degree in liberal arts. She worked at Huddle House until recently. That’s where Cassidy Savage met her.

“She’s a sweet girl with a strong mind, and very intelligent,” said Savage who has been helping the family with fundraising efforts. “She has single-handedly brought an entire community to their knees in prayer. The scope of people whose hearts are breaking at the thought of what Kayla is suffering through spreads well beyond our community now.”

Fundraising efforts started immediately for Kayla and her family. A GoFundMe account was started and in four days, has raised almost $4,000.

“It’s overwhelming the support everyone has shown our family,” Thomas said Wednesday. “I just want everyone to know how much we appreciate everything, from prayers to donations. All of it.”

A T-shirt showing support for Kayla is also being sold to help raise funds for medical expenses. The shirts come in pink or gray and have the words, “Prayers for Kayla” around a cross and butterfly. They cost $15-17, depending on size and can be purchased via PayPal at PayPal.Me/pray4kayla or through email to praying4kayla@gmail.com. To donate money, visit https://www.gofundme.com/vj-please-help-the-thomas-family.