Jackson’s murder rate is heartbreaking: Can the killing be stopped? 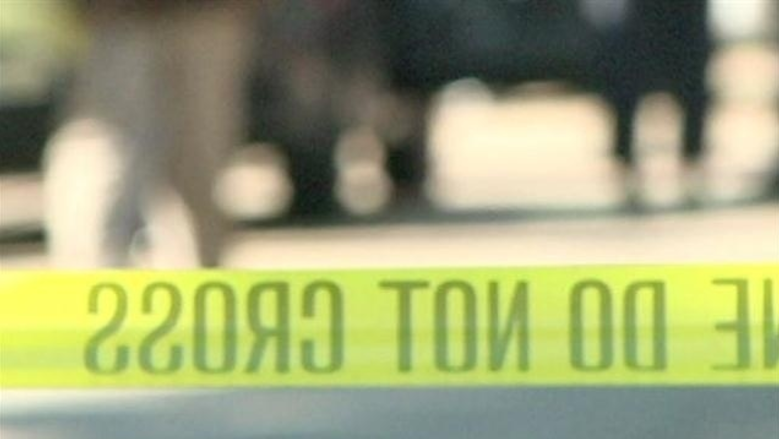 Most of us celebrated the New Year with family’s comfort, good food, watching some football, and thinking about resolutions, like exercise.

In Jackson, our state’s capital, some were tallying up a record year of homicides for 2016 – equal to the most in decades.

Yes, 68 people were murdered in Jackson last year, and on most days, when another died and another died, it barely registered more than a blip of concern across the state.

A drug user seeks money to buy more drugs, and ends up using a gun to get it; a drug dealer wants another drug dealer out of a territory, and finds the gunshot a quick and easy resolution; a drug user is under the influence, has a gun, and fires the weapon to resolve a social conflict.

The reasons are varied, but most revolve around the same source, drugs, ending up with the same result, unnecessary death.

In a Fort Lauderdale airport this week, five innocent people died in a heinous shooting and it made headlines throughout the world. But more than six-dozen people died in homicides in our state’s capital last year and the world barely knows, or cares, it happened.

Maybe because these are within gangs, and a result directly or indirectly of drug use and abuse, that people just shrug as if what can we do? But every murder victims was somebody’s precious child and many are victims, too, just in a different way than those standing in the airport.

Murder is murder. And, enough is enough.

Jackson’s 2016 homicide total of 68 is even more alarming when one considers that some key people and agencies are paying attention and trying to do something about it.

Jackson’s police chief Lee Vance told The Clarion-Ledger’s Therese Apel this week in an eye opening story that the problem is so severe that they are left with having to devise some means of conflict resolution, which is a little bit like seeking a cure for cancer.

“We still have the same problem we’ve had in recent years as it relates to homicides,” Vance told Apel. “Fortunately, we have very few random shootings, but it comes down to a lack of conflict resolutions on behalf of too many of our residents.”

Here is an example from late November murder, number 57 of the year, which happened in a convenience store after two men were initially talking, as if there was no problem at all:  “You ought to look at the video,” police chief Vance told the Jackson Free Press. “They are just chatting, back-and-forth, doesn’t look like there is any tension between them. And then all of a sudden, the other guy pulls up this gun and shoots the other guy, four, five times in the back of the head.”

Everybody has a gun, the chief said, and they aren’t afraid to use those guns to solve their problems, so “until we make improvement on conflict resolution,” Vance told Apel, “I’m not sure how this is going to be.”

Translation: Jackson police are trying, but there’s a cultural problem so large they don’t have a solution.

State resources, including direct involvement from the governor’s office, have been given to the city to try and stop the killing, and federal programs have targeted getting criminals off the streets but it’s not enough.

Most agree also that local law enforcement is doing a good job. The problem is just bigger than more patrol cars can solve. And so the killing continued in 2016, despite the best efforts of many.

So, while this problem is confined mostly to some Jackson neighborhoods, where guns are a norm like the old Wild West, it belongs nonetheless to all Mississippians.

Somehow, the state has to find a way to end the killing.