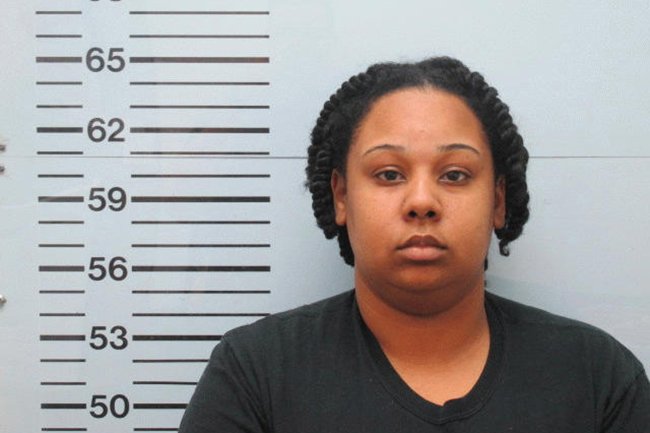 On 12/19/16, investigators with the Oxford Police Department took a report that Shannon Garron, 21, of Oxford, had embezzled money from her job at Dollar General. The total amount alleged is over $4,700. Charges were signed on Garron and a warrant was issued on 12/27/16. On 1/5/17, deputies from the Lafayette County S.O. served the warrant on Garron at her residence in the county. Garron was booked at the Lafayette Co. Detention Center and her bond was set at $2,500.00.

The Oxford Police Department arrested an Oxford woman last week for allegedly embezzling from Dollar General while employed there.

According to reports, Shannon Garron, 21, embezzled more than $4,700. Dollar General signed charges against her on Dec. 19 and a warrant was issued on Dec. 27.