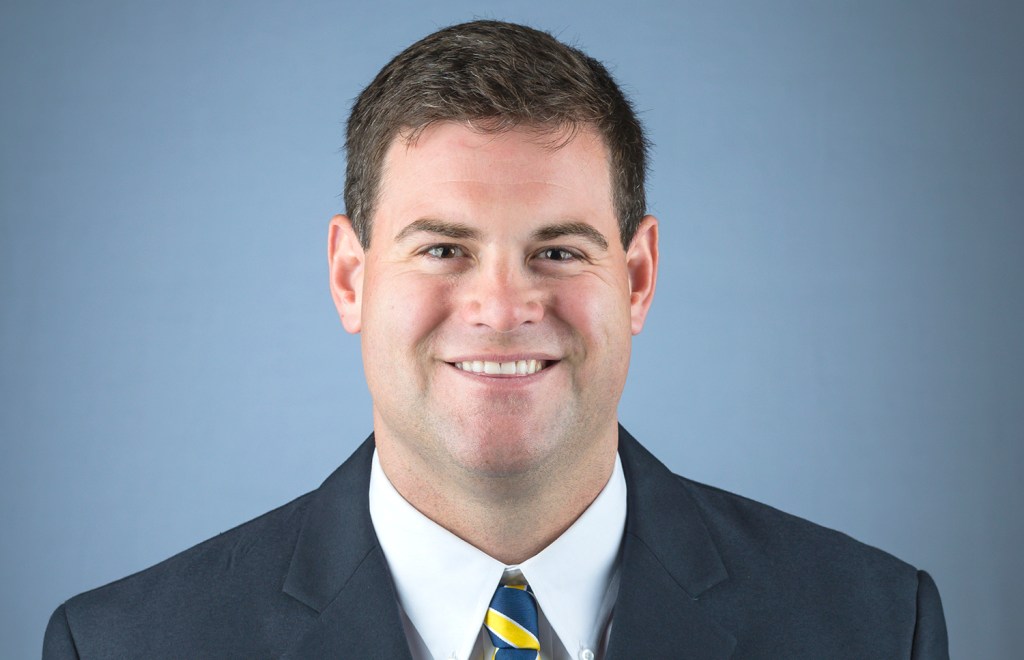 Peeler will replace Matt Lubick, who was originally hired to replace Grant Heard as receivers coach in December before bolting for Baylor to be the Bears’ offensive coordinator earlier this month. A native of Kosciusko, Peeler will return to the Magnolia State after FBS stops at Louisiana Tech and Cal, where he spent the 2013 and 2014 seasons as a graduate assistant coaching inside receivers before getting the gig full-time before the 2015 season.

Cal on Sunday fired head coach Sonny Dykes after four seasons at the helm. The Bears went 19-30 under Dykes, including a 5-7 mark this season.

The inside receivers played an integral part in Cal’s offensive success the last two seasons under Peeler’s direction. The Bears have finished in the top four nationally in passing offense each season with three inside receivers having at least 40 catches in 2015, a year in which Cal set the single-season school record with 4,892 yards passing.

A product of Peeler’s ability on the recruiting trail, Robertson was the headliner of Cal’s 2016 signing class. A five-star recruit, Robertson was rated by multiple recruiting services as the nation’s top receiver coming out of the Georgia prep ranks. Ole Miss receiver A.J. Brown had Cal as a finalist before ultimately signing with the Rebels.