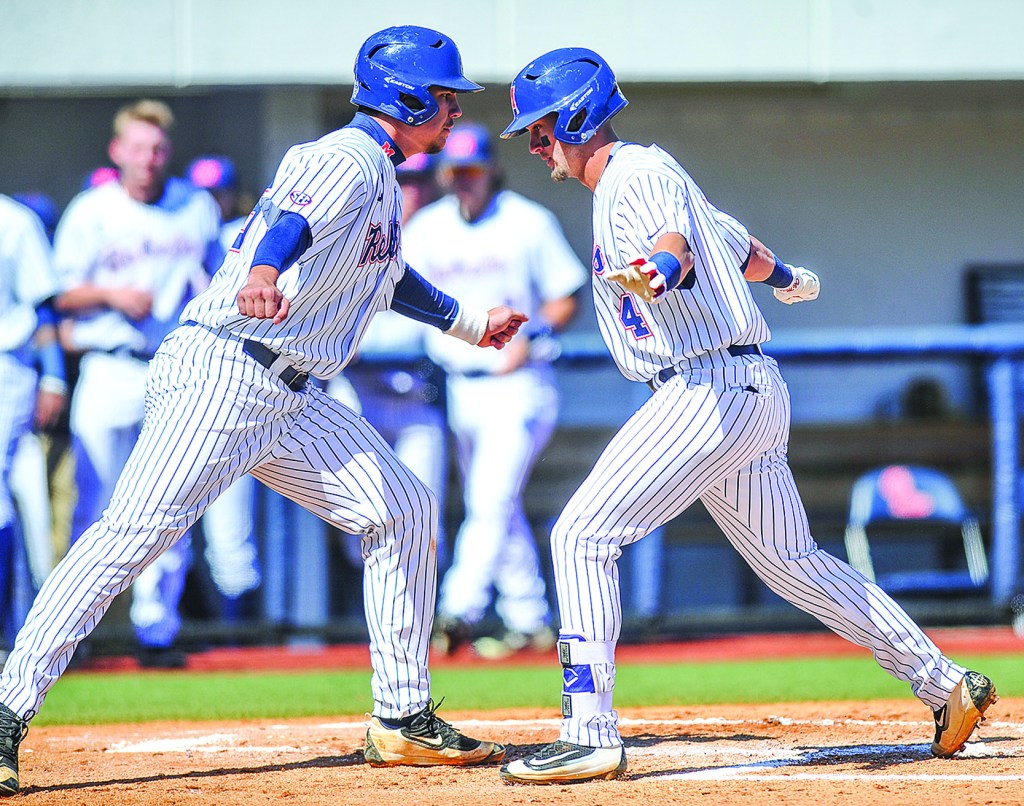 With multiple contributors back from a 43-win team along with an incoming recruiting class tabbed as the nation’s best by multiple publications, expectations are high for Ole Miss’ baseball team heading into the new season.

That was further reflected in Perfect Game’s preseason top 25 released Wednesday. The Rebels came in at No. 8, joining No. 2 LSU, No. 4 Florida, No. 5 South Carolina and No. 9 Vanderbilt as Southeastern Conference teams in the poll.

Ole Miss will open the season at Swayze Field on Feb. 17 against No. 10 East Carolina, which is coached by former Rebel assistant Cliff Godwin. The Rebels will also take on the publication’s top-ranked team, TCU, on March 5 as part of the Shriners Hospitals for Children College Classic in Houston.

Ole Miss last season advanced to the NCAA Tournament for the 14th time in 16 seasons, piling up the fifth-most wins in school history before going two and out in the Oxford Regional. J.B. Woodman, Errol Robinson and Henri Lartigue are gone, but the Rebels have more than half their starters back, including third baseman Colby Bortles (.269, 8 HR, 50 RBIs), who’s received some preseason All-America honors.