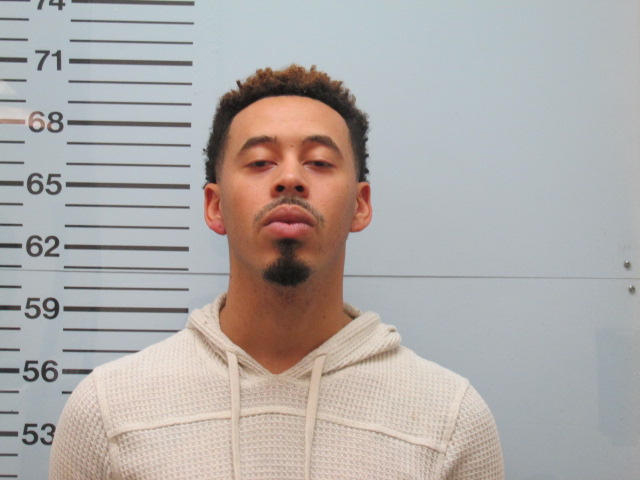 On January 11, 2017, investigators of the Oxford Police Department arrested McKendrick Bounds (24) of Water Valley for one count of secretly photographing for lewd purpose. Bounds was accused of secretly recording a female that he was in a dating relationship with. She did not know she was being recorded. Bounds has been arrested and his bond was set at $5,000.00.

McKendrick Bounds, 24, was charged with secretly photographing for lewd purposes after a woman he was dating claimed he was filming her without her knowledge.