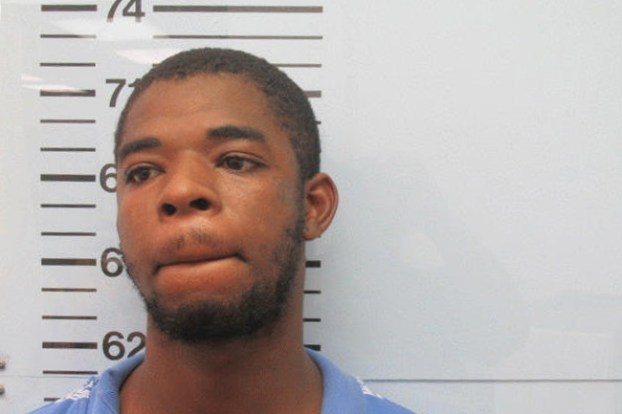 The father of a child who suffered a broken jaw during a fight between his parents was arrested Friday.

According to the Lafayette County Sheriff’s Department, Daniel Dukes, 22, and Sabrina Holden, 19, were involved in a physical altercation when a 10-month-old baby boy was allegedly thrown to the ground.

Lead investigator Alan Wilburn said all evidence points to the child being thrown to the ground; however, how the child’s jaw was broke is still under investigation.

“We are working with medical professionals to determine if the baby’s jaw was broken after the fall or if he was hit during the fight,” Wilburn said.

Holden was arrested Wednesday and deputies arrested Dukes on Friday. The two are both being charged with child deprivations of necessities with substantial harm, a felony charge. They were both taken to the Lafayette County Detention Center where they were booked, and later released, on $10,000 bonds each. The child is still at La Bonheur Children’s Hospital in Memphis and is recovering according to Wilburn. The child is currently in the custody of the Department of Human Services.