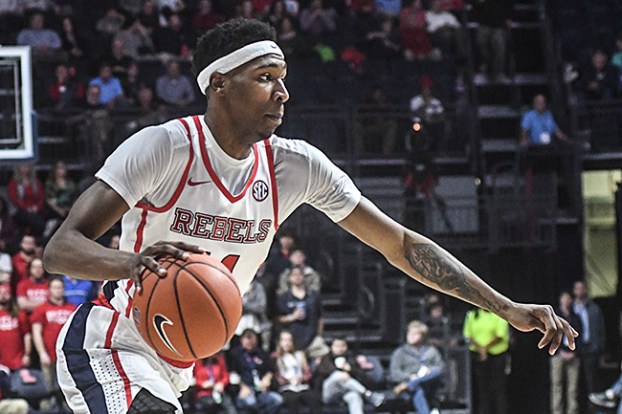 More to sports than winning

We get so wrapped up in whether we win or lose the games we play that it’s easy to forget they are just that, games.

But we got a reminder last night during the Ole Miss vs. Tennessee men’s basketball game when Rebel player Rasheed Brooks went down during a timeout with a seizure.

Ole Miss was losing to the Volunteers at the moment early in the second half, but all attention turned to concern and prayers for Brooks, a senior guard who started the game for the Rebels.

Fans were heartened to hear later last night that Brooks was stable at Baptist Memorial Hospital-North Mississippi and surrounded by friends from the Rebel family.

It’s is also worth noting that behind inspiration from Brooks, Ole Miss stormed back in the second half to pull out an inspiring win over Tennessee.

But the Brooks episode is a reminder that while our Ole Miss athletes do play on a big stage of a power conference in Division 1 NCAA sports, they are merely students like the rest of the student body, who should always be under our care and concern.

We enjoy winning, like last night’s victory, but there’s more to these games than that.

The EdBuild proposal presented to the Mississippi Legislature this week sounds inspiring in premise: Get more money to students rather... read more