The Oxford Police Department were dispatched on Jan. 14 to Sam’s Cell Phone on Jackson Avenue for an alarm.

When they arrived, officers found the back door had been forced open and one of the windows appeared to have been shot out with a pellet gun. After watching video footage from the business it showed that two males entered the business and stole a hover board. Later in the morning, it was reported that three more businesses had their windows shot out with pellet guns. One of which was New York Fashion, where approximately $3,000 in jewelry was stolen. While investigating the commercial burglary at New York Fashion, officers found a vehicle that had the window shot out and it was burglarized. Officers searched the area

While investigating the commercial burglary at New York Fashion, officers found a vehicle that had the window shot out and it was burglarized. Officers searched the area and located four suspects who were identified as Willie Shaw, 18, Lorenzo Shaw, 19, and Jamaris Robertson, 20, and one juvenile, all from Oxford. All four allegedly had the stolen jewelry and hover board in their possession at the time of the arrest. All four were charged with two counts of commercial burglary, one count of auto burglary, and one count of felony malicious mischief. The three adults were given a bond of $45,000.

The three adults were taken to the Lafayette County Detention Center where they were booked on bonds of $45,000 each. 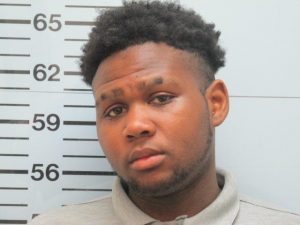 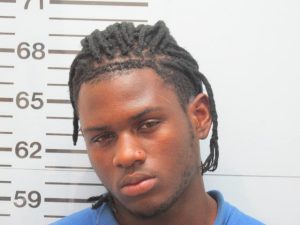 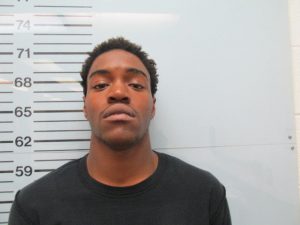