Lafayette soccer swept out of Class 4A playoffs 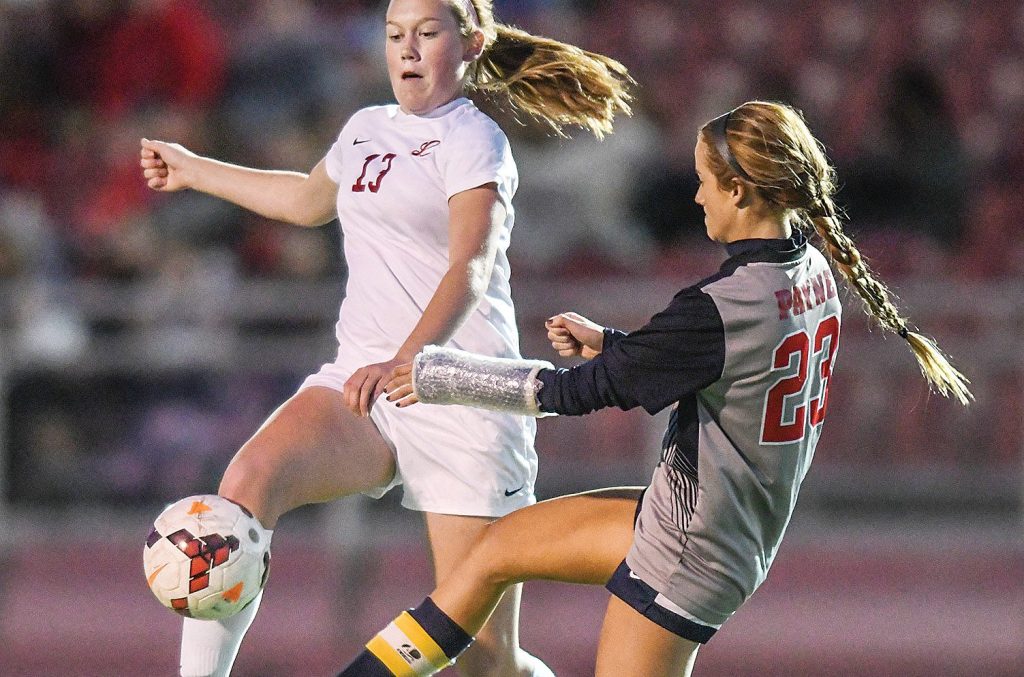 The Lafayette High girls soccer team suffered a 3-1 loss to Richland in the first round of the MHSAA Class 4A playoffs Tuesday at William L. Buford Stadium. With the tough loss, the Commodores finished the season at 7-8-2.

As their season drew to a close, Lafayette coach Melinda Scruggs was pleased with the effort her team put forth.

“Super proud of each one of these players on this team,” Scruggs said. “They did a phenomenal job. They came out 100 percent, worked as hard as they possibly could. I couldn’t ask for more as a coach, and they’ve worked hard all season.”

Richland took an early lead in the first half by scoring on their second shot on goal of the game. The Rangers managed to score again in the first half and take control of the game. The Rangers found the net once again in the second half, and the Commodores were able to avoid the shutout with a goal of their own late in the match.

Scruggs wished Richland good luck going forward and said they were a very good team. She said that while it was hard to lose, there were still plenty of positive things to look for in the future for the Commodore soccer team.

“Of course we’re losing some good seniors, and I wish them the absolute best in their future,” Scruggs said. “I have to look to the future and know we’re a young team and that we’re going to continue to grow and develop. Just know that we’re looking to next year from here on out.”

The Lafayette High boys team saw their season end in the first round of the MHSAA Class 4A playoffs as they fell to Florence 3-0 on Tuesday night.

“They were the better team tonight for sure,” Lafayette coach Gene Anderson said. “All their touches were good and we just didn’t have very good touches and didn’t make very good passes, but I’m proud of my boys for playing hard, never really giving up.”

Initially, it looked as if the Commodores might gain the upper hand as they narrowly missed a goal in the opening minutes that could’ve set the tone for the game. The Eagles were quick to take back momentum and scored three times in the first half. The Commodore defense played better in the second half, but their offense was still unable to find a way to score on the Eagles’ defense.

“In the first half, they probably had 15 or 20 shots and we panicked a little bit and were just clearing it to them and they were reloading it,” Anderson said. “In the second half, we made some adjustments and started taking the ball upfield and playing it to our players much more, which kind of took a bunch of pressure off them.

“I felt like in the last 10 minutes we were starting to figure out how to get the ball upfield. I don’t know what took us so long, but those guys were good. They definitely deserved to beat us tonight.”