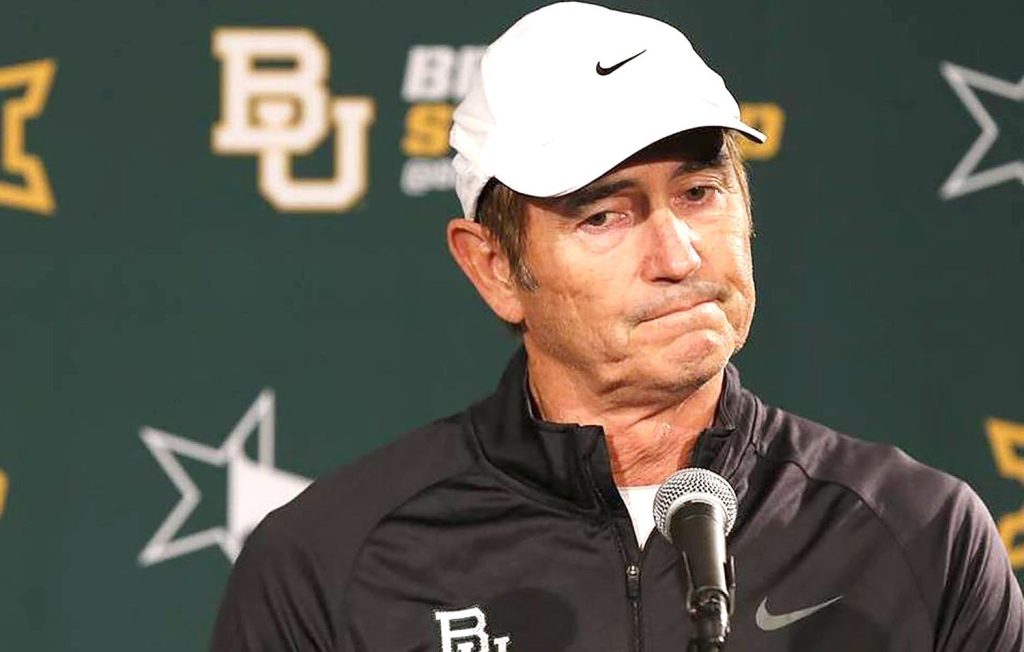 The sexual assault scandal within Baylor’s football program had another repulsive layer added to it Friday.

A Baylor graduate has sued the school, alleging in the lawsuit that she was raped in 2013 and that more than 50 acts of rape were committed by 31 football players from 2011-14, according to a report by the Dallas Morning News.

The suit, according to the report, sheds further light on a culture of sexual violence under former Baylor coach Art Briles, stating the school implemented a “show ’em a good time” policy in reference to the football program’s use of sex to attract recruits. Briles coached the Bears from 2008-15 before being fired after an investigation into the program’s handling of sexual assault allegations found that it largely ignored rape claims and discouraged other victims from reporting rape.

The suit states an investigation carried out by lawyers uncovered at least 52 rape acts, including five gang rapes with two of those committed by at least 10 players at once. The woman, a 2014 Baylor graduate identified in the suit as Elizabeth Doe, alleges she was gang raped in the spring of 2013 and is suing the school for Title IX violations and negligence, according to the report.

“As hard as the events at Baylor have been for people to hear, what went on there was much worse than has been reported,” John Clune, the attorney representing the woman, said in a statement released to the newspaper.

Once the investigation into the football program by law firm Pepper Hamilton was completed last spring, Baylor regents publicly stated they knew of 17 women who reported sexual or domestic assault involving 19 players, a far smaller number than what’s alleged in the suit.

According to the report, one of the woman’s alleged attackers, Shamycheal Chatman, was previously accused of rape, but the school didn’t get involved. In that case, the suit claims, a student athletic trainer reported that Chatman raped her at an off-campus apartment only for the school to put her on a female sports team and pay for her tuition in exchange for a non-disclosure agreement.

Kendall Briles, who used to serve as the Bears’ offensive coordinator on his father’s staff, once asked an in-state recruit if he liked white women because “we have a lot of them at Baylor and they love football players,” according to the suit. New Florida Atlantic coach Lane Kiffin hired Kendall as his offensive coordinator last month.